Photo of the Day: One man's tragedy... 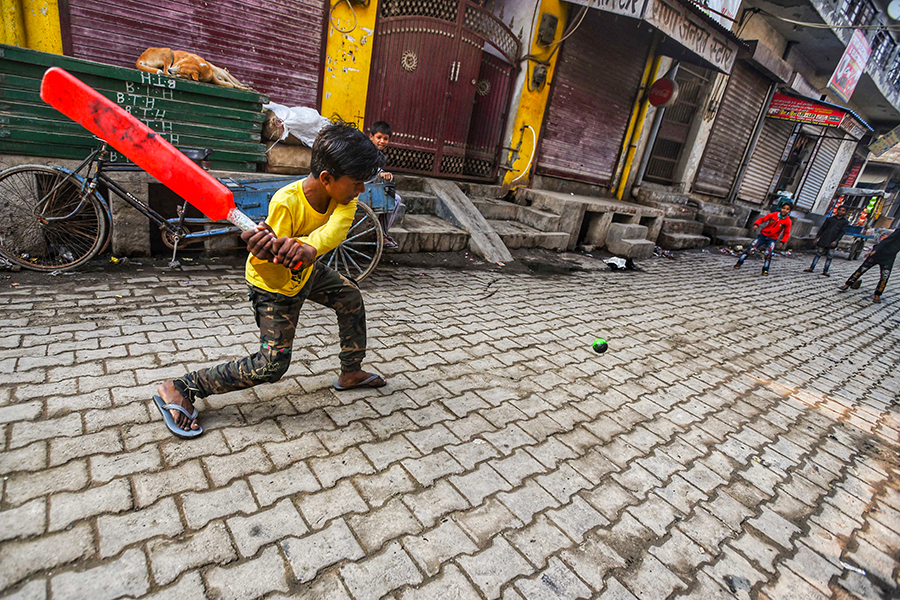 Children playing cricket on the street as schools are closed due to farmers' protest at the Tikri border on February 4, 2021 in New Delhi, India. Security at the borders, where farmers have been camping for the past two and half months to agitate against Centre's agricultural legislation, was stepped up after thousands of protesters stormed the national capital during their tractor rally and clashes broke out between them and the police in which one farmer died while several policemen were injured.

Tweets by @forbes_india
The Maestro: Making Technology and Art
FrontRow: Enabling Indians to learn from the best