Scarcity of affordable capital, reliable infrastructure and nutritious food are the supply-side challenges that India has to overcome 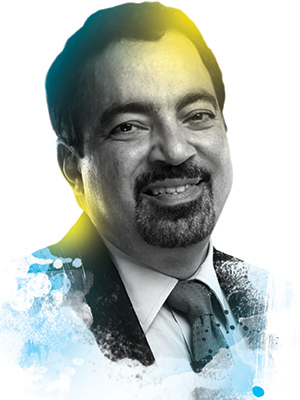 Ashok Wadhwa, Group CEO, Ambit Holdings. He’s a seasoned investment banker and has helmed many marquee deals in the corporate sector, especially in the media. He began his career at former consultancy giant Arthur Andersen, and eventually set up Ambit

As the dust of the world’s largest democratic exercise settles, the focus will shift to the expectations from the new government. With the emergence of a more demanding voter, increased youth involvement, rising income levels and greater urbanisation, this may well be a watershed election for India. In their perpetual effort to portray India’s current challenges as being fundamentally different from what they were 10 or 20 years ago, political parties often forget or underplay the fact that the country’s central challenge has almost always been a scarcity of supply of almost everything that is important for modern economic life. Hence, with every national election, I tend to become optimistic that the new government will tackle India’s supply-side challenges head on.

I see these challenges as having fundamentally three dimensions: A scarcity of affordable capital, a shortage of reliable infrastructure, and a paucity of nutritious food. These three supply-side challenges are the central reason India has moved from being a developing economy with 5 to 6 percent inflation a decade ago (broadly in line with other Asian emerging markets, or EMs) to a country with 10 to 12 percent inflation (almost twice that of other Asian EMs).

Let me begin by addressing the issues around affordable capital. With most Indian corporates paying in excess of 12 to 13 percent for even short-term loans, Ambit Capital’s economists are of the view that Indian companies have the highest cost of capital outside of sub-Saharan Africa. The reason for this is not hard to find. Although India saves just under a third of its national income, more than two-thirds of these savings go into physical assets—primarily gold and real estate. As a result, banks serve as the main mode of financing for the vast majority of Indian businesses. By itself that wouldn’t be a major issue were it not for the fact that the Indian banking system now finds itself in very tricky waters.

An analysis by our banking team indicates that if one makes reasonable assumptions regarding the percentage of the currently stressed assets of the banking system that will have to be written off, and if one factors in incremental Basel III capital requirements over and above that, Indian banks need around $40 billion to regain balance sheet strength. This amounts to 2 percent of India’s GDP. Given that in the July budget India will have to cut its budget deficit further—or risk a sovereign downgrade—it is not clear how this recapitalisation will be financed. Since an economy where the banks are in bad shape can’t really mount a serious recovery, I believe the new government’s first priority should be to address the issues facing the banking system. 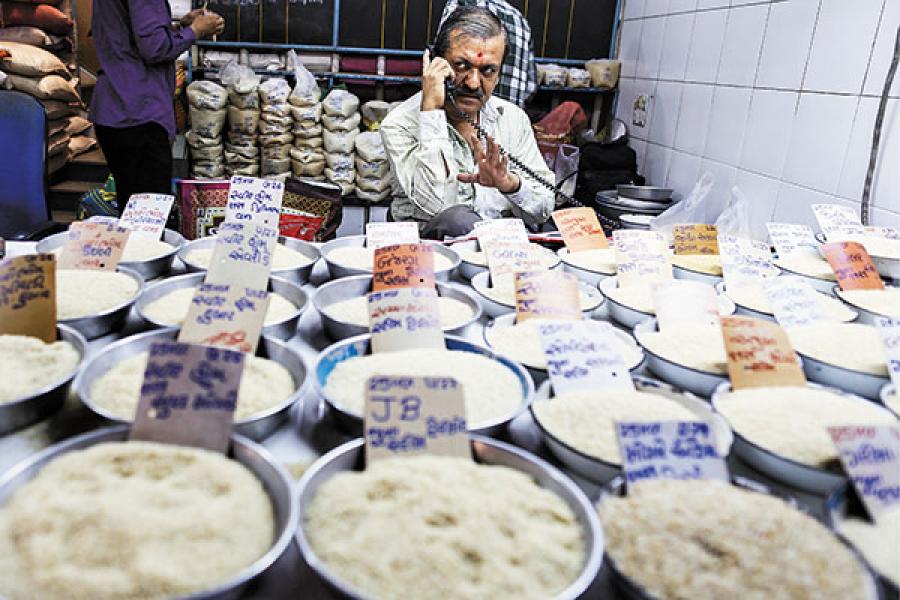 Image: Getty Images
With the government hiking the Minimum Support Price for wheat and rise, farmers grow more of the same staples
On the infrastructure front, our extensive deficits are well known. I see the three central issues in the infrastructure sector as being:

Solving this tricky triangle of issues is central to India’s well-being; otherwise India could, quite literally, be plunged into darkness as northern and eastern India were two summers ago. Untangling this jumble will require intensive co-operation between several arms of the government—finance, coal, power—as well as between the Centre and the states.

Finally, food inflation has emerged over the last decade as the most potent source of inflation in India. Food accounts for nearly 50 percent of the consumer price index and it rose from an average of 6.5 percent year-on-year ( FY 1994-2003) to an average 8.4 percent year-on-year (FY2004- 2013). Over the last five years, as millions of blue collar workers, whose earnings are growing at 15-20 percent, demand more nutritious food, food inflation has remained consistently high. Unfortunately, this demand is not being met by a supply-side response primarily due to two reasons: 1) The government keeps hiking the Minimum Support Prices for wheat and rice by around 10 percent per annum. This results in farmers producing more staples that add to India’s surplus in wheat and rice. 2) Most states have an APMC Act that prohibits food retailers from procuring fresh produce at the farm gate.

Instead, retailers have to go to an APMC market, where a government-appointed middleman earns a spread between the farm gate price and the retail price. As a result, producers don’t see the upside of surging demand for their goods.

The litmus test, therefore, for any Indian government will be to introduce efficiency in the distribution channel for agricultural commodities to arrest the distortions created by the APMC Act and enable availability of nutritious food to millions.

When I meet foreign institutional investors (FIIs), I find them to be acutely aware of the gravity of these supply-side issues. Therefore, my belief is that a government, which demonstrates not only the intent but also the execution capability to undertake these corrective actions, will be amply rewarded by a surge in global investor interest in the Indian markets.

FIIs understand the strength and depth of India’s demand-side. If they become convinced that over time the supply-side issues will be tackled, their enthusiasm for India could well herald a golden period for our stock-market.

(With inputs from Saurabh Mukherjea. The views expressed here are personal.)

Tweets by @forbes_india
Capt CP Krishnan Nair: A Charmer and Quintessential Hotelier
Naina Lal Kidwai: Do What it Takes to Improve Standard of Living