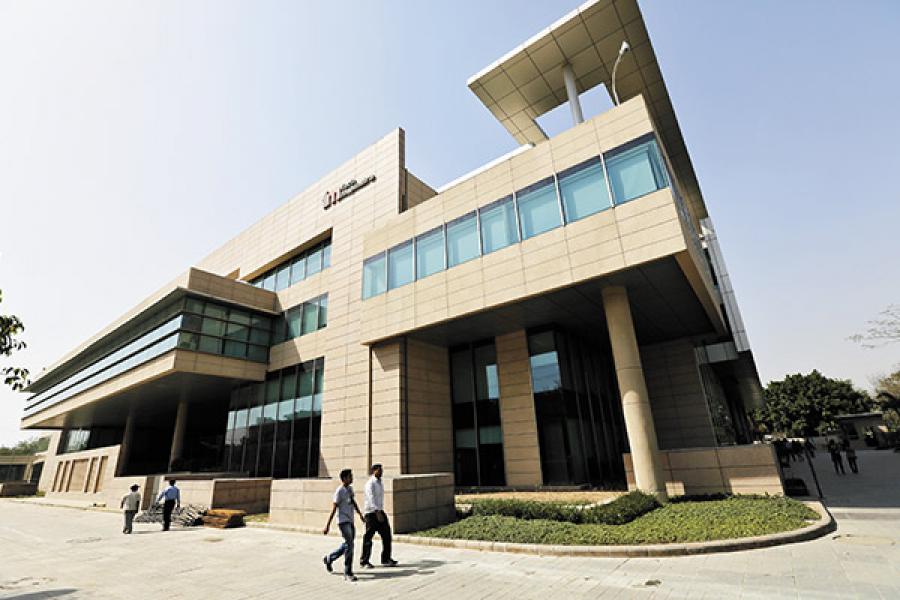 It is a mixed bag for two burgeoning economies—India and China—in the 12th edition of the Fab 50, the annual list of the best public companies in the Asia-Pacific region. For the second year in a row, India contributed the second highest number of companies (eight) to the list. However, it also saw the figure drop for the second consecutive year. The 2014 edition featured 12 Indian companies, while 2015 featured 10. On the other hand, China has the highest number of companies (22) in this year’s Fab 50, down from 25 in 2015.

Tech Mahindra, India’s fifth-largest IT services company with a market value of $7.2 billion, is the best performer among the Indian companies on the list. Described as a ‘dark horse’ among India’s much-heralded IT outfits, it continues to forge ahead on the back of smart acquisitions such as Comviva, Lightbridge Communications, Sofgen, Bio Agency and Pininfarina.

Aurobindo Pharma, HDFC Bank, Motherson Sumi Systems, Sun Pharmaceutical Industries and three debutants—Bajaj Finserv, Eicher Motors and IndusInd Bank—are the other Indian companies to make it to the 2016 Fab 50. The combined market value of Indian companies on the list stood at $122 billion, down by 48 percent from 2015; their aggregate turnover too dropped by 63 percent to $34 billion compared to last year.

This decline could be attributed to the presence of only one Indian IT company on the list. Two IT heavyweights who did not return to the list this year—HCL Technologies and Tata Consultancy Services—had a combined worth of more than 40 percent in last year’s total market value and contributed 22 percent to the total turnover. The other notable Indian dropouts in 2016 are Lupin, Tata Motors and Titan.

Bajaj Finserv makes a well-deserved debut on the 2016 Fab 50. The Sanjiv Bajaj-led company has created a financial powerhouse across multiple business lines by combining a sharp focus on sustainable profitability with innovation. HDFC Bank has been the most consistent performer from India, having made it to the list 10 times, more than any other company. India’s second-largest private sector lender had a market capitalisation of $47 billion and revenues of $11 billion. Another success story from the banking sector has been IndusInd Bank. Once written off as a laggard, the bank has staged a successful turnaround under MD and CEO Romesh Sobti, who has focussed on a strong performance culture, clarity of strategy and smart and innovative execution.