How to Fix India's Internet Woes Once and for All

Broadband connectivity is lagging behind rising internet user base

With 137 million internet users, India, on paper, is second only to China’s 564 million in terms of the user base. In reality, we are miserably placed when it comes to meaningful internet access. For instance, the average broadband speed in India is a measly 1.2 Mbps, the lowest among 14 countries in the Asia-Pacific region and just over 40 percent of the global average.

Only 2.8 percent of our internet population connect at speeds of 4 Mbps or above; 89 percent connect at speeds less than 256 Kbps! India also accounts for just 2 percent of the entire set of nearly 700 million unique IP addresses that Akamai (an internet content delivery network) tracks around the world, compared to China’s 14 percent.

Successive governments, regulators and industry associations have been planning to improve our woeful internet broadband infrastructure, but nothing much has ever come of it. Because fixing broadband connectivity means solving multiple chicken-or-egg problems across the entire delivery chain.

Fixing Each Link in the Internet Chain 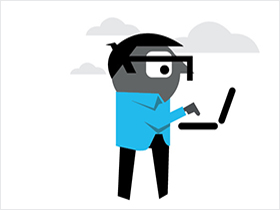 Users Problem
A largely computer illiterate population
89 percent are still uncovered. But only 73 percent of Indians are literate, and only a small fraction are computer-literate.

Solution
Through a countrywide digital literacy campaign N Ravi Shanker, CMD of Bharat Broadband Network (BBNL), the government entity charged with deploying a Rs 20,000-crore National Fibre Optic Network, says, “We need pan-India digital literacy campaigns and missions that are aligned to existing literacy and education programmes like the National Literacy Mission and the Sarva Shiksha Abhiyan. We should aim to make at least one person in each household computer-literate.” 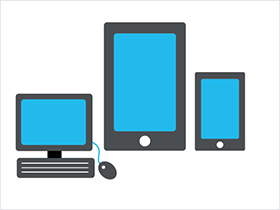 Devices Problem
Not enough affordable computing devices
Less than 10 percent of the population have access to a PC; decent smartphones, tablets are too expensive for most. But experts estimate consumer adoption will shoot up once prices fall to around Rs 3,000 for a smartphone and Rs 5,000 for a tablet. Meanwhile, community and internet centres, both government-funded and privately-owned, can multiply the numbers who have access to PCs. 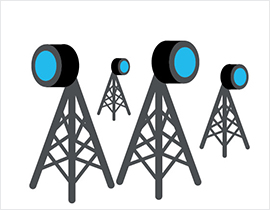 In spite of defining broadband as any connection faster than 256 Kbps (it’s 4 Mbps in the US), India has just 15 million connections. Blame unclear or prohibitively expensive ‘right of way’ rules around laying underground cables for that. Worse, of the 94 million cable TV homes—homes that are already wired with cable that can be upgraded to carry internet data—the bulk remain ‘dumb’ TV consumers only. On the wireless side, there isn’t enough spectrum for mass provisioning of true broadband. 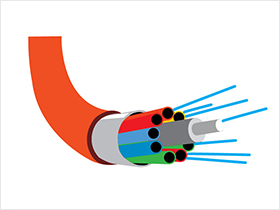 Middle Mile/Backhaul Connectivity Problem
By and large, there isn’t one
This isn’t so much a problem for India right now. There’s more supply than demand when it comes to pan-India fibre optic backhaul. 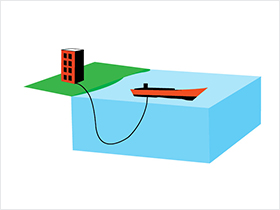 International Gateways Problem
Limited competition leading to cartelization
Just four operators—Tata Communications, Bharti Airtel, Reliance Communications and BSNL—own the ‘landing stations’ through which most of India’s internet traffic comes and goes. Tata and Bharti Airtel alone control 93 percent of that market, leading to a nearly oligopolistic situation. For instance, compared to the $700 it costs to lease a 10-Gigabit line on a cable landing station in Singapore, Tata and Bharti were till last year charging $628,100 and $450,600, respectively. In December, the Trai slashed those prices to $11,444 but that decision was challenged in the courts.

Introduce a policy of ‘open landing rights’ that will facilitate and enable more ISPs or telecom operators to invest in their own landing stations. That will increase compe-tition and bandwidth, while reducing prices. 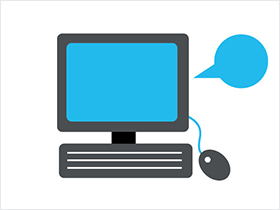 Content Problem
Much of the internet is in English, which most Indians cannot communicate in fluently
The non-availability of local language and locally relevant content is the reason people don’t feel compelled enough to demand faster broadband.

Solution
Local language; videos
Significantly more of the content that is available for Indians will need to be in their local language. Because literacy will still remain an issue for us in the medium term, video is a better vehicle to deliver a wide variety of content— educational, entertainment, health etc.