3 Dictatorships on the Brink 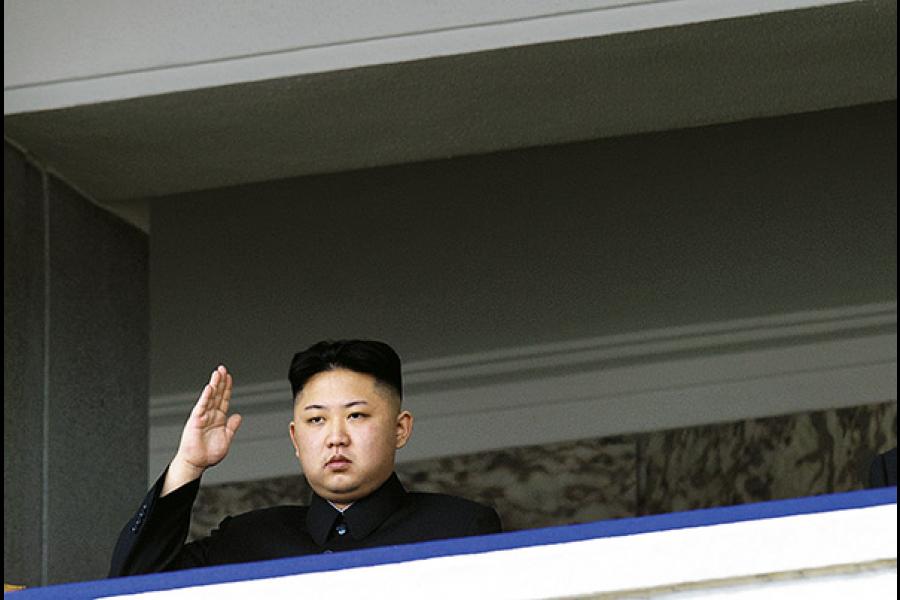 1. Kim Jong-un, North Korea
In November 2012, Kim confirmed that small incidents against his regime had risen. His orders are to “mercilessly crush every one of them”. Scholars say that Kim’s popularity has fallen, especially among people in the countryside. While orders have been given to address these citizens, reports suggest they have not been executed. While the uprising is significant enough for Kim to address it publicly, scholars say it will not match the Arab Spring because anyone caught speaking against the government—the protesters and their families—will be killed.

Since he assumed power after his father’s death, Kim has systematically changed the leadership in his party. This is reportedly to erase all memory of his father’s regime and create his own line of loyal supporters.

2. Omar Al-Bashir, Sudan
Wikileaks claimed that Bashir embezzled almost $9 billion from his country. He is the only sitting head of state to be indicted by the International Criminal Court for genocide and war crimes committed since 2003 in Darfur. In 2012, the people of Sudan were inspired by the events in Egypt and Tunisia and protests erupted against Bashir’s reign; but they were squashed. Bashir has been smart enough to carry on foreign trips and has won support from Arab nations and China. Their interest lies in Bashir waving his flags for Islam and his deep pockets with money from oil. He has said he will not run for president in 2014. 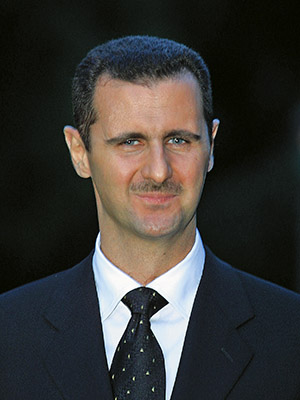 3. Bashar Al-Assad, Syria
In December, the US and its allies made it clear to Assad that any use of chemical weapons on the Syrian people would prompt the US to take military action. The two-year saga that is the Syrian uprising has seen almost 40,000 deaths. Assad shows no sign of backing down and the Syrian rebels have become heroes for many countries in the region and in Africa. Ironically, Assad reaps what he has sown. There was a brief period when he came to power, where he allowed for a “Damascus Spring” only to clamp down on his own people in August 2011, giving rise to one the most brutal fights in modern history.