5 Tech Trends To Expect In Photography 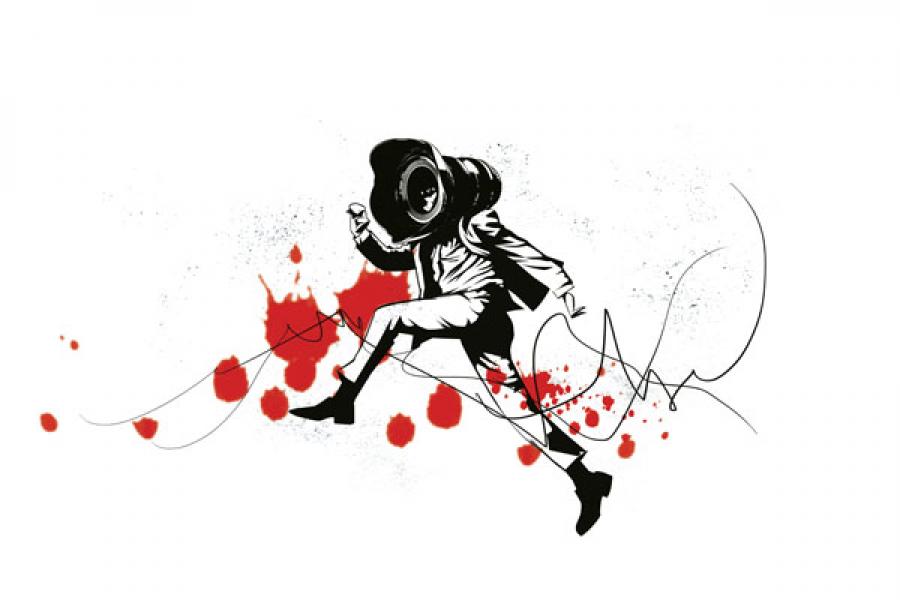 3D Comes Home
The move from 2D to 3D is almost as significant as the shift from black & white to colour. Stereo photography has existed for a long time, but it was difficult to create and view the images. Even with modern 3D, special glasses are required. With the Fuji film FinePix Real 3D W3, you can shoot strikingly real-looking 10 megapixel images in 2D or 3D. You can view the 3D images on the camera’s LCD panel. Fuji has also recently introduced printers that can print out your photographs in 3D.


Futuristic Retro
Heard of Leicas  and Voigtlanders? These are the Rolls Royces of cameras — expensive, and as retro-looking as it gets. The 12.3 megapixel Fuji film X100 looks like an old range finder — alloy and brass castings, a fixed 23mm f/2 lens — but boasts of some rather innovative technologies. Its prime lens is optimised for the large DSLR-sized APS-C sensor and quick speeds, and it can shoot 720p video.


It’s All about Frames per Second
So far, the only cameras capable of shooting high-resolution at 10 frames per second were the super-expensive Canons and Nikons. Sony changed the game with the release of the much cheaper 16.2 megapixel SLT Alpha A55. Its pellicle-type semi-translucent mirror allows blistering frame rates of 10 fps, and extremely fast phase detect focusing speeds for still or 720p video shooting, all during live view on the LCD panel! The camera also allows you to use its built-in GPS to geotag photographs.


Geotagging Your World
The Internet is an archive of millions of photographs, every one of them a story of a specific place and time. This changes the way the history of our times will be written. With cameras like the 12 megapixel, GPS-enabled, geotag-ready Panasonic TZ-10, photographs can be automatically tagged by exact location and time. Apart from the usual bevy of automatic modes, the camera also has manual exposure controls. Expect more of the same!


Convergence Devices are Practical Fun
The Nokia N8, the first cellphone built around a compact camera sensor, can do almost everything one would need a phone to do, plus take high-resolution 12 megapixel photographs and 720p HD video. It has managed to capture the attention of camera manufacturers, who  perceive the N8 as an indicator of things to come.