5 Scientific Breakthroughs To Change Our Lives 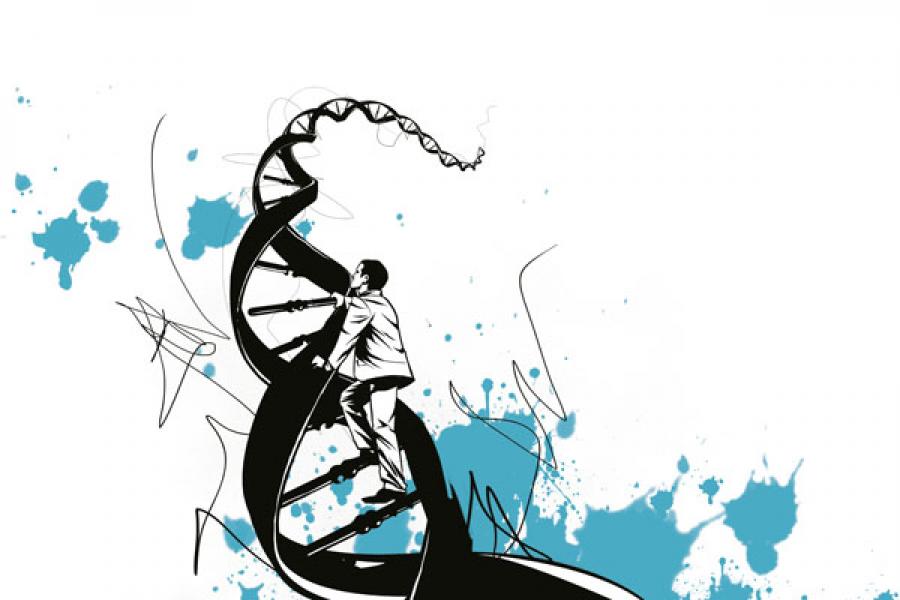 Energy Bloom
At first glance, Bloom Box seems impossibly brilliant. Natural gas has been used to produce power for long, but here is a device with a twist. Unlike the traditional plants where the gas is used to turn the turbine, Bloom Box mixes it with air and directly produces power leading to a better conversion rate! Thus this device, unveiled in February 2010, strikes that elusive balance between environment-friendliness and cost. At 9 cents a unit (after incentives), it is cheaper than conventional thermal power and causes much less pollution. Walk into the California campuses of companies like Google, eBay, Fedex or Wal-Mart and you’ll see gleaming boxes of “Bloom Energy Servers” — essentially hundreds of Bloom’s proprietary solid-oxide fuel cell plates housed inside sealed enclosures — quietly making the world a more ‘power’ful place.

A Trip into Space
Even as the US Space Shuttle Program wound down, 2010 saw a revival of commercial interest in manned space flights. Three big moves signalled a revival: One, the successful test flight of Virgin Galactic’s Spaceship 2, a six-passenger ship for sub-orbital flights at $200,000. Two, Space Adventures — a US firm that has taken seven passengers to space on the Soyuz flights — signed up with Boeing to take passengers to the International Space Station. Three, in July, American startup Bigelow Aerospace that builds expandable space modules, joined hands with Boeing to build a low-earth commercial space station.

Synthesising Life
In May, geneticist J. Craig Venter announced that his team had written a bacterium’s “genetic software”, which, when transplanted in a cell, guided the bacterium’s behaviour. In short, they “booted up” a cell using lab-made DNA.

This proved that, technically, it’s possible to create synthetic bacterial cells though in this case the hardware, or the cell, was a natural one. It’ll be a long time before anybody creates a fully synthetic life. But Venter has been at it for a while and his goal is to make synthetic organisms that would produce useful stuff, be it biofuels or pharmaceuticals.

The Wonderful World of Graphene
For more than 50 years, silicon has ruled the electronic world, but that perch is now set to be shared by a relatively new material: Graphene, a type of carbon.

Graphene was discovered in the 1970s, but it was only in 2004 that Russian scientists managed to study its unique properties, for which they got the 2010 Physics Nobel. Graphene is set to enter the world of flexible, wearable, tiny and large-surface electronics thanks to a bunch of discoveries this year that will allow researchers to tinker with its properties. For instance, graphene can carry charged particles 14 times faster than silicon. As scientists unravel ways to handle its electronic complexity, we can look forward to faster chips, better storage in solar or wind energy systems, paper electronics and more.

Understanding Ageing
When a group of Harvard scientists reported in November that they had “reversed” ageing in mice, there was applause and scepticism. Applause because the finding about the enzyme telomerase provided the first compelling evidence that ageing can be reversed — not delayed — in higher organisms. But what proves right in rodents might not in humans.

Each chromosome has a cap at its end called telomerase. Telomerase protects these tips from deteriorating with age. Genetically engineered mice that lack telomerase aged prematurely. But ageing could be reversed in mice that were given a drug that produced telomerase.

Even if this never applies to humans, it’s a milestone. It could lead to therapeutic ways that enhance the regenerative potential of organs as human beings age.