A windswept plain, a sea of oil and a mountain of money

Investors are pouring money into Tengiz Oil Field, Kazakhstan, one of the largest oil fields outside the Middle East. But the project is complex, and global demand for oil is flatening: Is this a smart way to spend $37 billion? 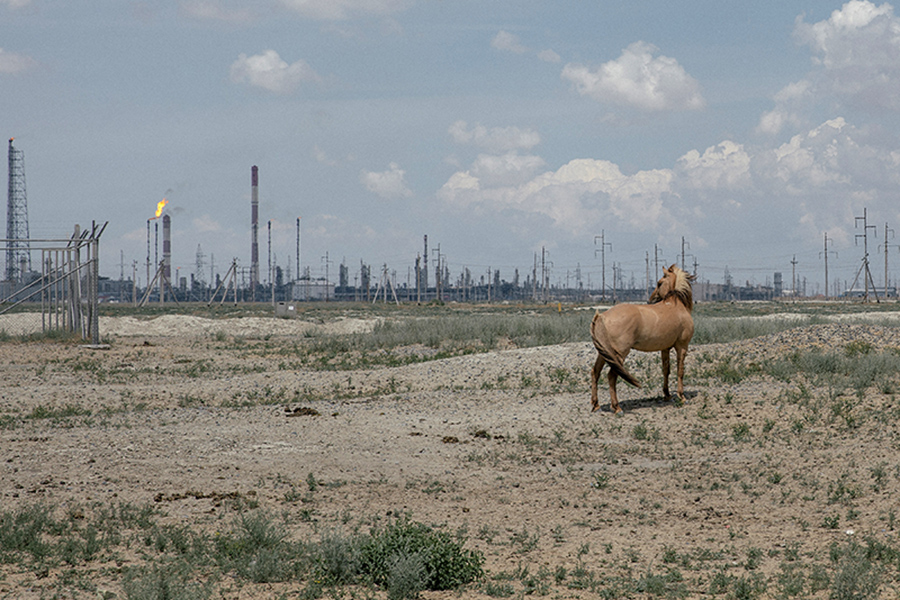