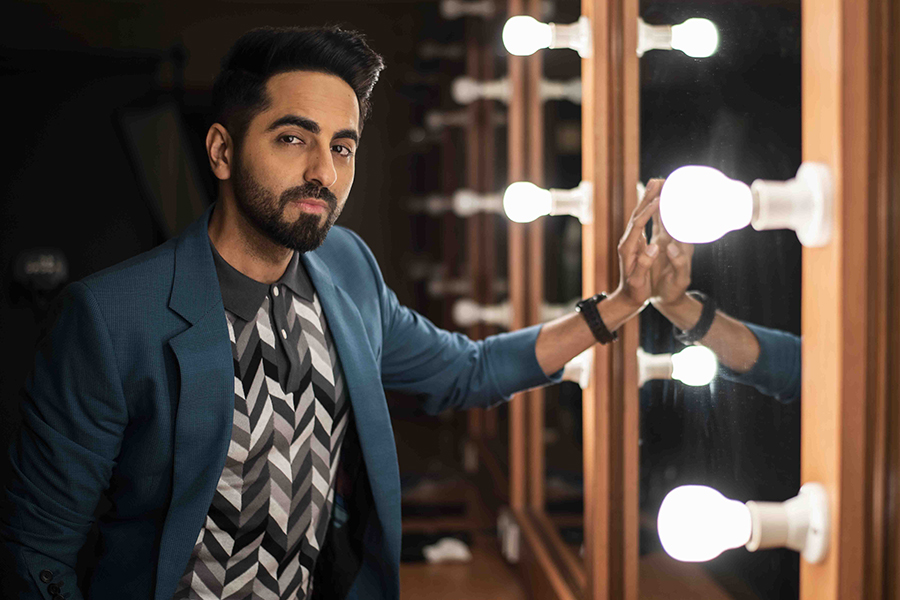 Actor Ayushmann Khurrana makes his debut on Time magazine’s list of the ‘100 Most Influential People of 2020’ that also features Prime Minister Narendra Modi. The 36-year-old has had an enviable run at the box office since 2017, with hits including Bareilly Ki Barfi (2017), Shubh Mangal Saavdhan (2017) and Badhaai Ho (2018) to his name. In fact, last year, he shared the National Award for Best Actor with Vicky Kaushal for his performance in Andhadhun (2018). “I’m truly humbled with the recognition that Time has bestowed on me. As an artiste, I have only looked to contribute towards bringing a positive change in society through cinema and this moment is a huge validation of my belief system and my journey,” says Khurrana. “I have always believed that cinema has the power to bring about change by triggering the right conversations among people and society. Hopefully, through my content choices, I have been able to contribute towards my country and countrymen.” Khurrana is among 17 artistes on the list, which includes global names such as American singer, songwriter and actor Selena Gomez and filmmaker Bong Joon-ho, whose film Parasite (2019) fetched him the Oscar for Best Director and Best Picture. The actor was ranked 37th on the 2019 Forbes India Celebrity 100 List with earnings of Rs 30.5 crore. The success of his recent films—eight hits in a row—and his popularity have made him a brand favourite too, with 17 brands in his kitty. 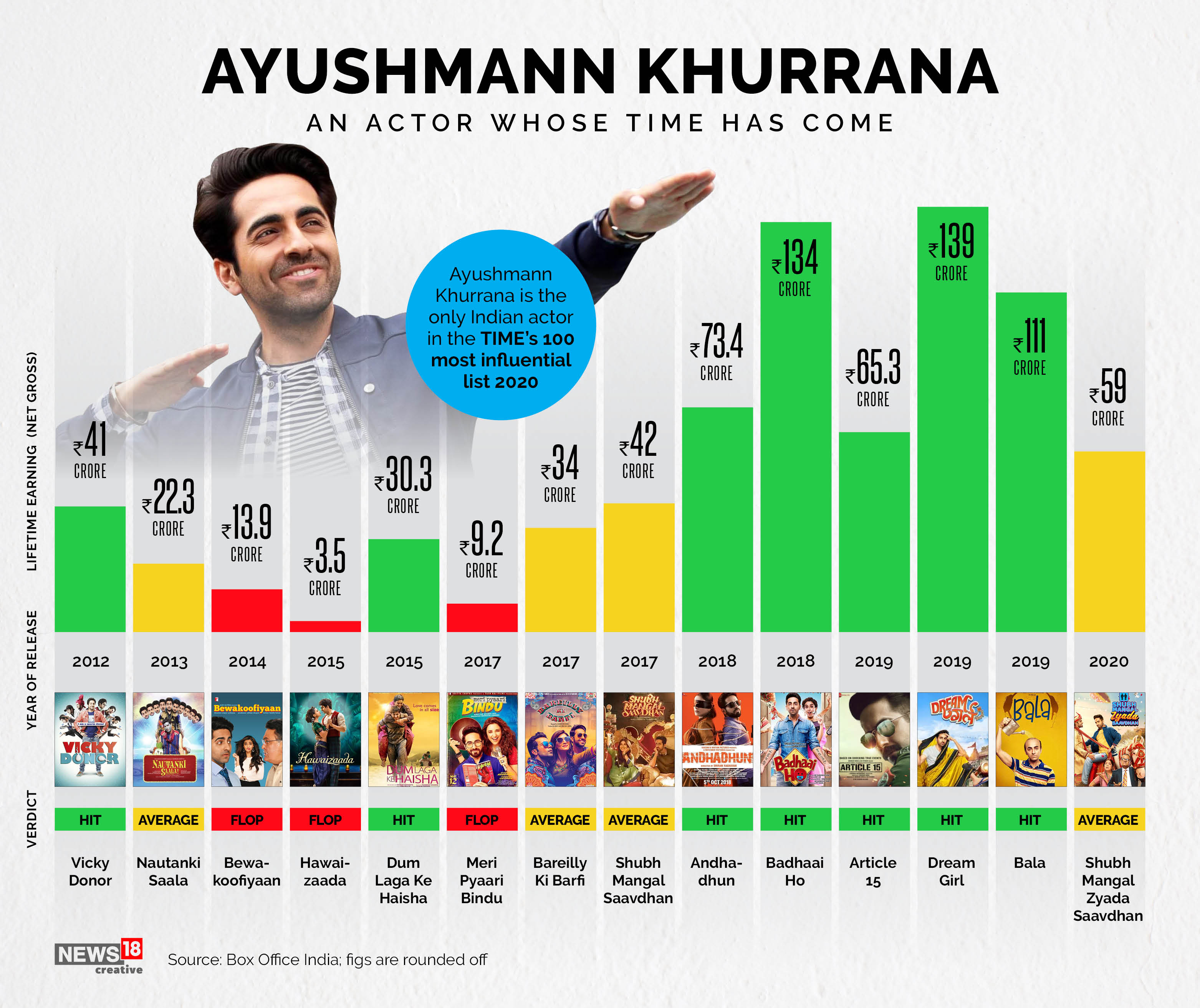 In an Instagram post on Wednesday, Khurrana said he was honoured to be a part of the list. Born in Chandigarh, the postgraduate in journalism came to Mumbai in 2006 to become an actor. Since making his debut with Vicky Donor (2012), he has become synonymous with content-driven cinema like Dum Laga Ke Haisha (2015) and Article 15 (2019), among others, and is known for his penchant for choosing scripts that connect with the masses. “People relate to me because they think I am one of them. And my choices reflect theirs in a way because I become the audience when I select a script. I take off the garb of a star,” the actor told Forbes India in a 2018 interview. Apart from Khurrana and Modi, Time magazine’s list has three others who are Indian or of Indian origin, including Madurai-born Sundar Pichai, who is CEO of Alphabet and Google; London-based Indian-origin doctor Ravindra Gupta, “who has become an ambassador of hope to millions of people living with HIV around the world”. Bilkis, the 82-year-old who became a symbol of resistance during the Shaheen Bagh protests in New Delhi, is also on the list. Modi’s name features alongside world leaders such as US President Donald Trump, Chinese President Xi Jinping, German Chancellor Angela Merkel and America’s former vice president Joe Biden, among others.