Business is thrilling again. Enjoy it from a distance

With trade wars, scandals and stock-market swings, it's a heart-pounding financial ride. Lately, though, some of the unicorns look more like dogs—they don't earn profits but have a knack for making headlines 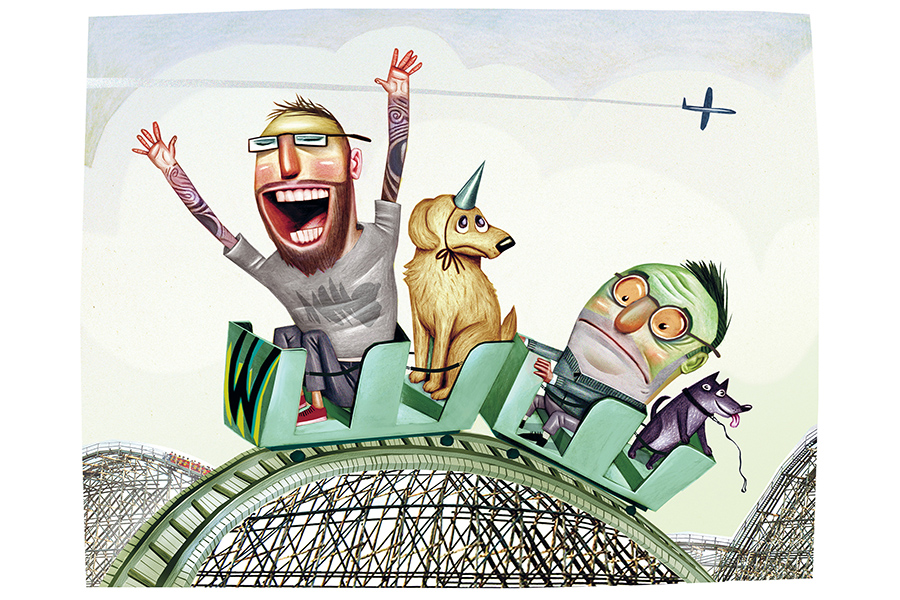