In one of Bob Chapek's first big moves since taking over as chief executive earlier this year, the Walt Disney Co. announced a realignment of its business divisions on Monday that placed the focus squarely on Disney+ and its other streaming services as the future of the company's creative efforts 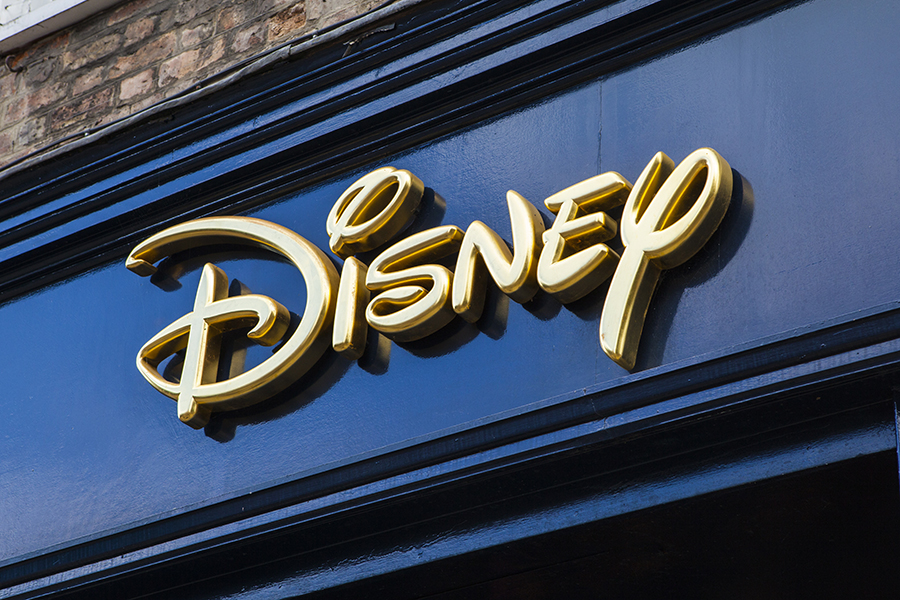 
The reorganization essentially creates three divisions that will focus on content, and another that will handle how it is distributed.

“Given the incredible success of Disney+ and our plans to accelerate our direct-to-consumer business, we are strategically positioning our company to more effectively support our growth strategy and increase shareholder value,” Chapek, who succeeded Robert Iger as chief executive in February, said in a statement. “Managing content creation distinct from distribution will allow us to be more effective and nimble in making the content consumers want most, delivered in the way they prefer to consume it.”

He added that the move would allow content executives to focus primarily on creating new films and television series while the global distribution team will determine where it is seen, whether in theaters, on traditional cable or broadcast channels, or on one of the company’s streaming platforms, including Disney+, Hulu, ESPN+ or the soon to be launched Star international service.

In a new role created by Chapek, Kareem Daniel, a 14-year veteran of the company who most recently ran the company’s consumer products division, will become the chairman of media and entertainment distribution. That division will oversee all distribution of content globally, while also housing the company’s streaming services, which will be led by Rebecca Campbell.

Alan F. Horn and Alan Bergman will continue to oversee the company’s studios, including Disney, Pixar Animation Studios, Marvel Lucas Films, 20th Century Studios and Searchlight Pictures. Peter Rice will serve as chairman, general entertainment content, and will head up content creation for the cable and broadcast networks, including ABC, Touchstone, Disney Channels and FX. Jamie Pitaro will become chairman, ESPN and sports content, and will focus on live sports programming in addition to sports news. Iger will continue to direct Disney’s creative endeavors in his role as executive chairman.

The move follows WarnerMedia’s reorganization in August that aligned all of its business units under HBO Max, its streaming service that launched at the end of May.

Daniel is well regarded inside the company and is the first Black person to be a division chief reporting directly to the chief executive at Disney.

“As we now look to rapidly grow our direct-to-consumer business, a key focus will be delivering and monetizing our great content in the most optimal way possible, and I can think of no one better suited to lead this effort than Kareem,” Chapek said. “His wealth of experience will enable him to effectively bring together the company’s distribution, advertising, marketing and sales functions, thereby creating a distribution powerhouse that will serve all of Disney’s media and entertainment businesses.”

Before leading the consumer products division, Daniel oversaw Disney’s Imagineering operations, where he was responsible for transforming the company’s valuable properties into park attractions like Toy Story Land at Walt Disney World and Star Wars: Galaxy’s Edge at Disney World and Disneyland. Before that, Daniel worked on developing Disney’s film content distribution strategy, playing a key role, the company said, in commercializing the studio’s films.