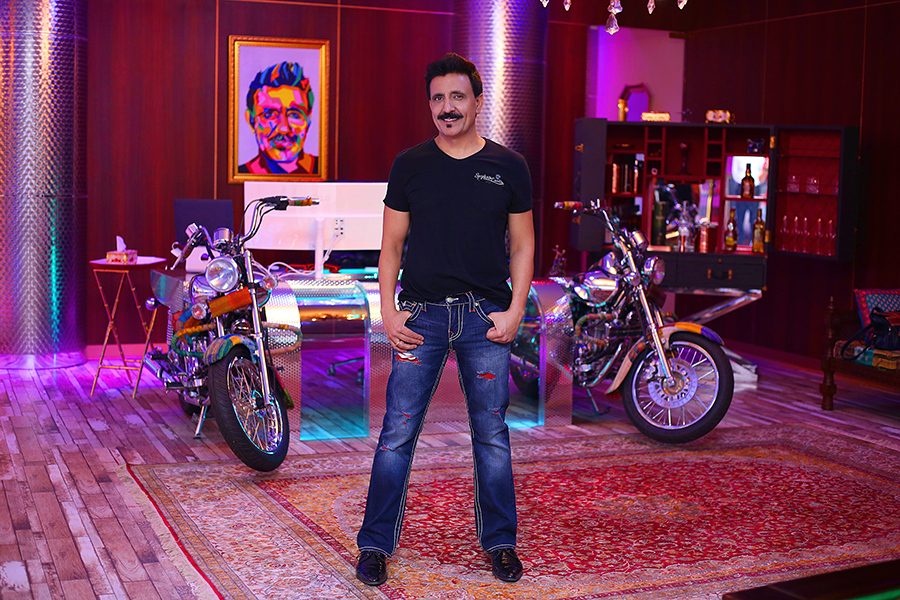 Fintech companies came to an inflection point as the pandemic necessitated the use of the online medium for a bulk of the transactions. Technology has been an enabler to revive businesses and ensuring their continuity during the challenging times. EbixCash is one among many fintech companies that have emerged as a strong challenger in the financial landscape that comprises a diverse spread across B2B and B2C players. Now gearing up for an IPO, Robin Raina, Chairman and CEO, EbixCash spoke candidly with Shereen Bhan, Managing Editor, CNBC-TV18, recently. Raina says EbixCash remained buoyant amid challenging times, displaying noteworthy profitability. Sharing statutory figures for EbixCash, he quoted that the company is on target to achieve a CAGR upward of 50 percent and an EBITDA of $100 million in the current calendar year. He said the company’s 26 acquisitions in India can be attributed it to its centralisation of operations, building efficiencies, and the integration of processes. He adds that technology was the fulcrum of all these endeavours. Fintech companies are innovating rapidly to meet its consumers’ needs. According to Raina, the key game changers shall remain diversification, end-to-end portfolio management, customised offerings, adapting to tax and authority regimes to stay relevant and ahead of the game. Raina remains positive about the revival of the travel sector in the future. About 40 percent people in India have got their first dose of the vaccine, and domestic travel is seeing signs of a recovery. He expects growth in this sector will touch around 80 percent in 2022 and a further rebound is likely by 2023. As a forex player, in the last three months, the company generated strong growth from educational remittances, which amounted to approximately $1.3 billion in volumes last year. According to him, forex from travel is likely to follow suit as international travel by corporates and individuals will gain momentum. Raina said his desire to succeed is backed by financial discipline and a simplified approach to profitability, saying, “business comes down to the simplicity of knowing that the selling price needs to be more than the cost price. It sounds simple but a lot of people forget this principle”. Speaking on the topic of e-learning, Raina is of the view that classrooms and technology need to co-exist to maximise the impact of education and to imbibe the right culture among children. In the future, the company hopes to create 8.5-inch smart devices with preloaded software comprising NCERT content to reduce dependency on the internet. He said that while the government is playing an active role in accelerating e-learning, the private sector will play a major role in the near future so that education reaches the remotest of locations. “EbixCash was born of a dream project to create a world-class IP within India without dependence on a third country to provide know-how, and an aspiration to create world-class products and services”, Raina told Bhan, adding “EbixCash IP truly belongs to India, and is an India-centric technology company”. Concluding the conversation, Raina mentioned that though the pandemic has been a learning experience, he feels there is an inherent need to enhance India’s healthcare system. He also said that the pandemic has prompted him to explore the idea of building a new healthcare IP, Ebix City–with smart hospitals and healthcare infrastructure developed for the urban and rural sectors, to aid the healthcare sector.