India accounts for the third-highest number of companies on the list, which includes Bajaj Healthcare, Kilpest India and Hawkins Cookers. The list highlights 200 of Asia-Pacific's public companies with less than $1 billion in revenue and consistent top-and-bottom-line growth 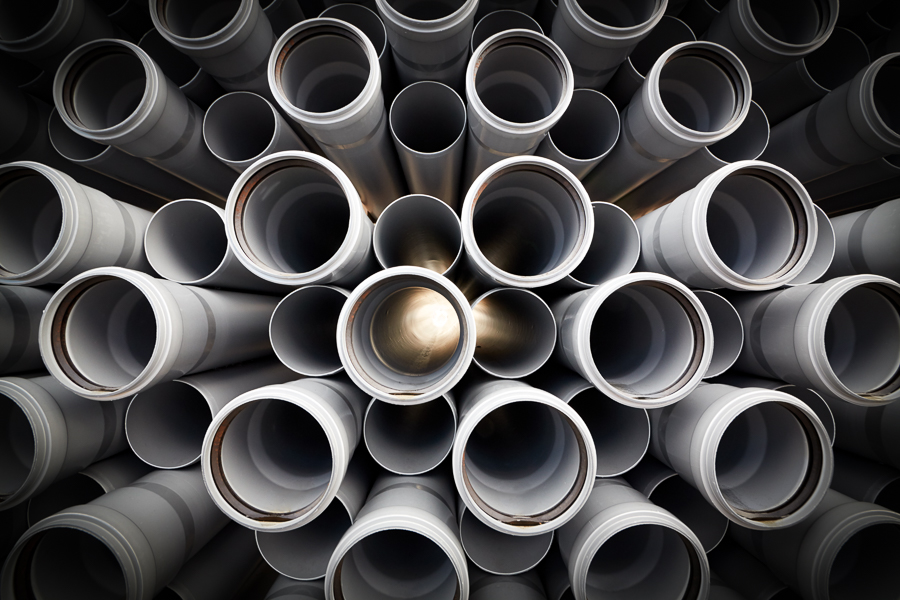 In a challenging year, a clutch of companies stood out for their resilience, clocking in sound financial figures amidst the pandemic. Twenty-six such companies from India have made it to Forbes Asia’s Best Under A Billion announced on September 8, an annual list of 200 publicly listed small and midsized companies in the Asia-Pacific region with sales under $1 billion.The list represents companies from 17 countries; China leads the list with 37 companies, followed by Japan at 27. India and Taiwan tie for third place with 26 companies each.“Their sound financial figures reflect how well these companies coped during a global pandemic. No surprise: Healthcare and pharmaceutical-related companies were standouts while tech and logistics firms linked to the global e-commerce boom also benefited”, Forbes Asia said.Many of the companies listed aimed to mitigate the effects of the pandemic; for instance, Kilpest India became the first Indian company to get US FDA authorization for emergency use of its real-time Covid-19 PCR detection kit, developed by a subsidiary. “While its agrochemical business faced a tough year, sales of this India-based agri-biotech company were up 12% and net profit surged for the year to March [thanks to the kit],” Forbes Asia says.The list includes 42 returnees from the previous year; a special mention can be made for Taiwan’s Aspeed, which has been on the list for a notable eight years in a row.The Indian companies on the list are from the chemicals sector (8), followed by pharmaceuticals (4), healthcare (2), machinery (2), financial services (2), software (2); and one each from manufacturing, electronics and consumer durables sectors.The list of Indian companies on the Forbes Asia Best Under A Billion 2021 list and their market values:

These 200 companies have been selected from 20,000 publicly traded companies in the Asia-Pacific region with annual revenue above $10 million and below $1 billion. This list is unranked and is meant to identify companies with long-term sustainable performance across a variety of metrics such as overall track record in measures such as debt, sales and earnings-per-share growth, and the strongest one- and five-year average returns on equity.Aside from quantitative criteria, qualitative screens were used as well, such as excluding companies with serious governance issues, questionable accounting, environmental concerns, management issues or legal troubles. State-controlled and subsidiaries of larger companies were also excluded.