Zomato says it had nearly 6,100 restaurants in India on Zomato Gold at the start of the #Logout campaign; the number now stands at approximately 6,300 restaurants 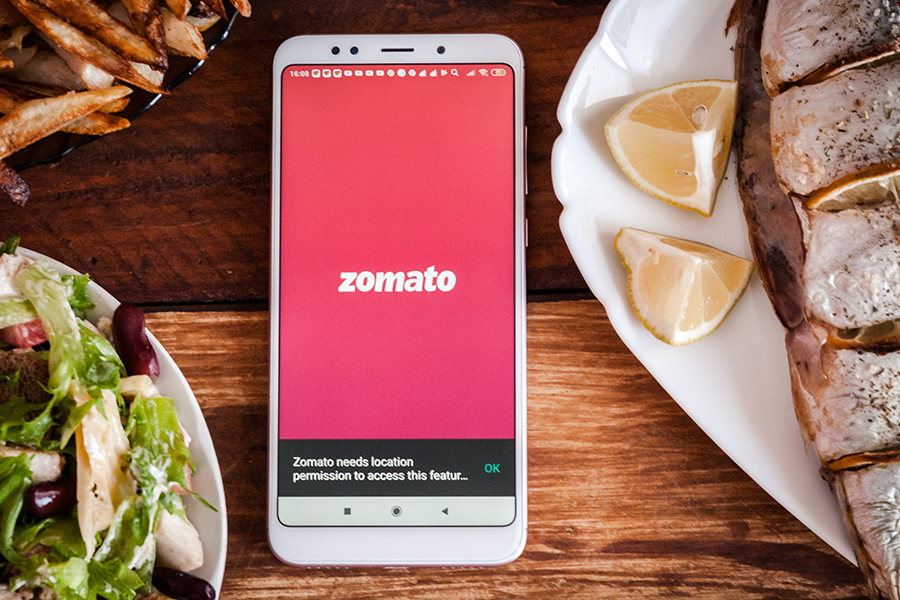 Food-tech and restaurant aggregator Zomato’s revenue in April-September jumped 225 percent to $205 million from $63 million in the same period last year. Zomato said its monthly burn rate is down 60 percent in H1 FY20 (Apr-Sep) from six months ago, by “optimising costs, without affecting new product launches or innovation”, a company result statement noted, of which Forbes India has a copy. Its EBIDTA loss in September 2019, was noted 40 percent lower than March 2019; however, the exact figures were not mentioned.

In the food delivery business, Zomato is now available in 500 cities, up from 200 cities in April 2019. Its orders have jumped a whopping 290 percent, from 214 million in H1 FY20, from just 55 million in H1 FY19. The gross merchandise volume of these orders jumped 223 percent to $821 million, from $254 million in the same period last year. The statement notes that these figures are not reflective of Food@work, which now accounts for approximately an additional 3 million orders. The order volume from the top 15 cities for Zomato doubled in the past year, it says, while the rest make up for about 35 percent of the volume. 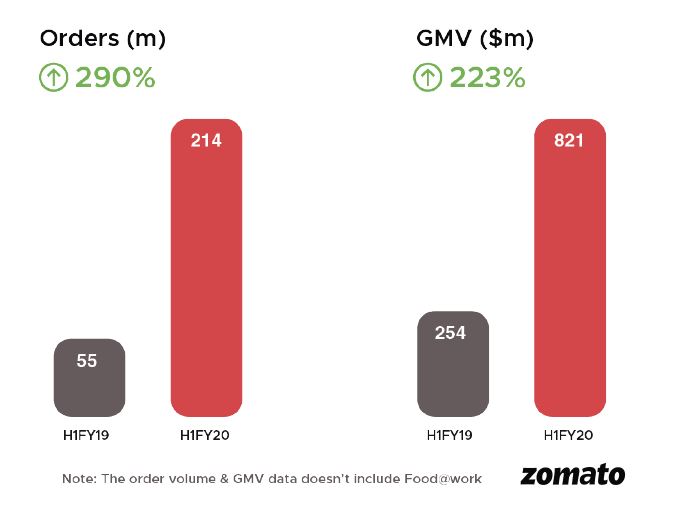 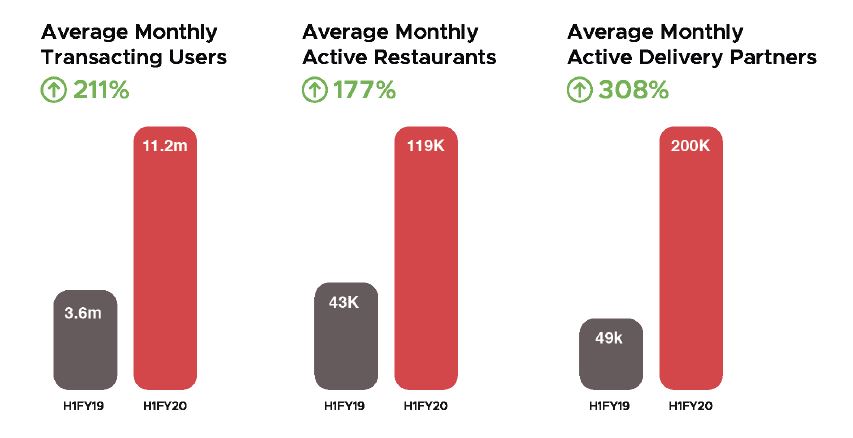 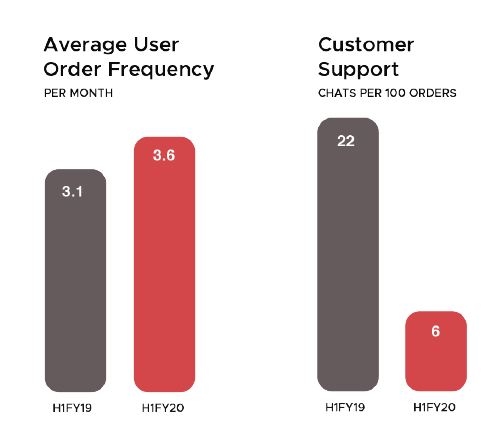 Tweets by @forbes_india
Meet the millionaires helping to pay for climate protests
Comic: How a year of #MeToo India affected men