On the campaign trail, as Harris repeated stories—and cooked Masala Dosa with Mindy Kaling on video—Indian American community activists said that more South Asians had become aware of her heritage and had begun to identify with parts of her personal story 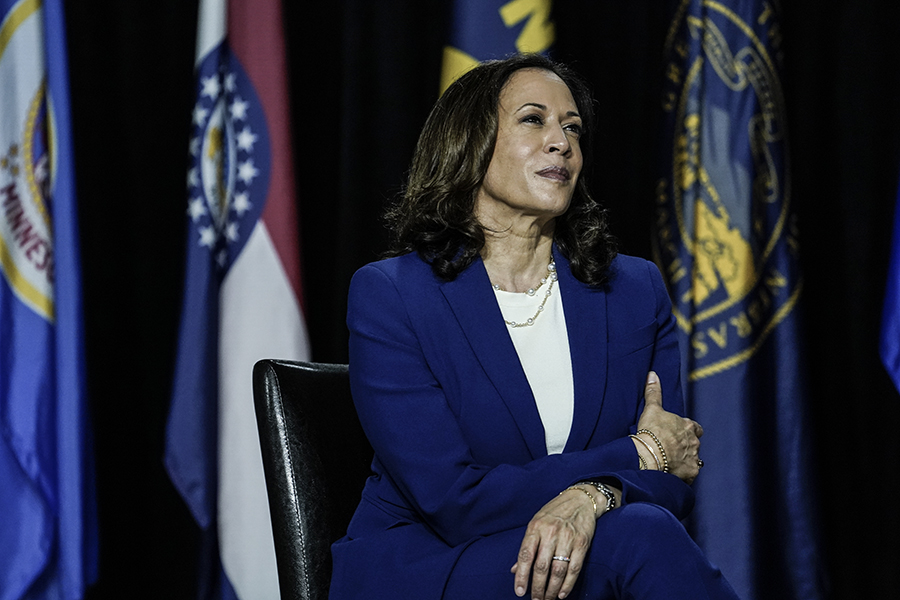 Tweets by @forbes_india
India at 73: Milestones that made us
Delayed 'Diana' musical to be streamed on Netflix