For startups, cash is king (again)

Tech startups, which have enjoyed years of easy money and fast growth, are preparing for a potential downturn by doing something that was unpopular in boom times: hoarding cash 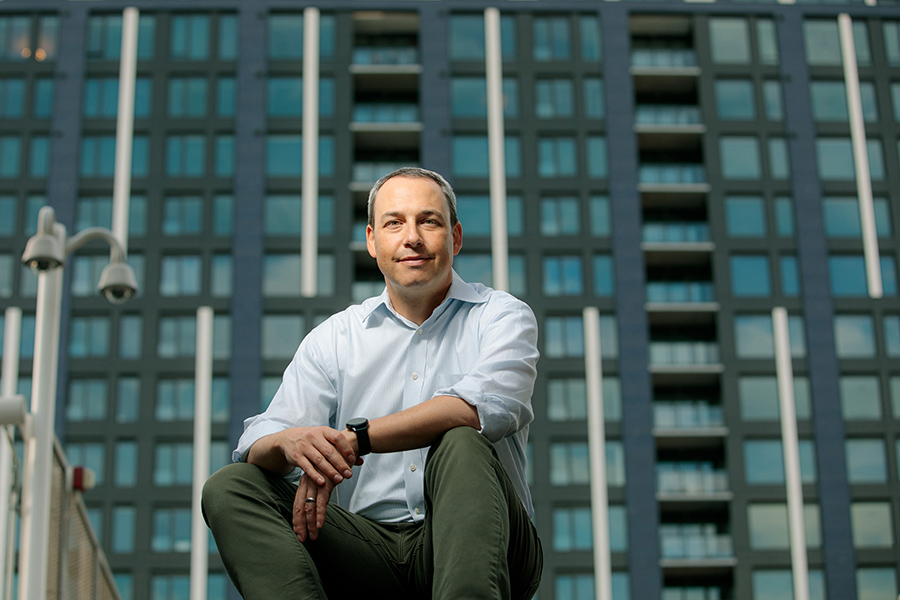 Mark Frank, the chief executive and a co-founder of the health technology start-up SonderMind, in Denver, Nov. 15, 2019. Frank had planned to wait until the end of 2020 to raise more money for his company, but after Uber and Lyft stumbled when going public and WeWork ousted its chief executive and pulled its initial stock offering, Frank changed his mind. (Matthew Staver/The New York Times)

SAN FRANCISCO — Mark Frank, who runs a health technology startup called SonderMind, had planned to wait until the end of 2020 to raise more money for his company.

But after Uber and Lyft stumbled when going public and WeWork ousted its chief executive and pulled its initial stock offering, Frank changed his mind. With so much disappointment clouding startup land and an economic slowdown looming, he decided that having more cash on hand was the better course.

SonderMind, which raised $3 million in April, has 80% of that money left, Frank said. To increase the startup’s “runway,” or the amount of time before it runs out of cash, he decided to spend less than planned, and to be extra safe, he began informal conversations with investors for a new round of fundraising early next year.

“The question is now, ‘Do we push that timeline up even further?’” said Frank, 41, who is based in Denver.

Tech startups, which have enjoyed years of easy money and fast growth, are preparing for a potential downturn by doing something that was unpopular in boom times: hoarding cash. Many young companies are spending less and raising more than they planned, said Scott Orn, chief operating officer at Kruze Consulting, a San Francisco firm that provides accounting and human resources services to more than 200 startups.

In the first three months of the year, Kruze’s clients had an average cash balance of $3.5 million. By September, that had increased to $4.5 million, he said. And startups that began the year burning $260,000 a month had, on average, reduced that to $230,000, he said.

“People are locking down that last dollar,” Orn said.

Stockpiling cash is at odds with the model of most venture capital-backed startups, which typically raise piles of money to spend on growing faster. Many investors are now pushing their companies to turn a profit.

Joe Horowitz, an investor at Icon Ventures, a venture capital firm in San Francisco and Palo Alto, California, said he had recently met with two companies in one day that were raising unplanned “interim” rounds of funding to safeguard against a difficult environment next year. He said those were prudent moves.

“We do advise companies to be more cautious on spending, move up fundraising plans and raise a bit of extra capital if they can, particularly as we look at these headwinds,” he said.

Ben Parr, president and co-founder of Octane, a customer service software startup in San Francisco, said investors had been asking him how much money his company was spending and how long it would take to break even.

“A year ago, they’d ask, ‘What’s your month-over-month growth rate?’” Parr, 34, said. His 16-person startup, which has raised $4 million, is on track to turn a profit early next year, he said.

Whether a startup bust is actually coming is unclear. Many investors and entrepreneurs recalled similar fears in 2015, when mutual funds reduced the values of the largest “unicorns,” the startups valued at $1 billion or higher. Some venture capitalists even warned of “dead unicorns.” While some companies spoke of austerity, the venture money continued to flow.

Now the fear factor should be higher, said Micah Rosenbloom, an investor at the venture capital firm Founder Collective.

“Most folks under 30 haven’t known anything but a growing market, so most people in the ecosystem aren’t as worried as they should be,” he said.

Some startups are listening and taking no chances with their cash.

In September, Fairygodboss, a women’s career website in New York, cut the amount of money it was losing by several hundred thousand dollars a month. The startup, which has 55 employees, is at a higher-than-average risk in the event of a downturn because corporations are more likely to buy its services in a strong labor market, said Georgene Huang, chief executive and co-founder. 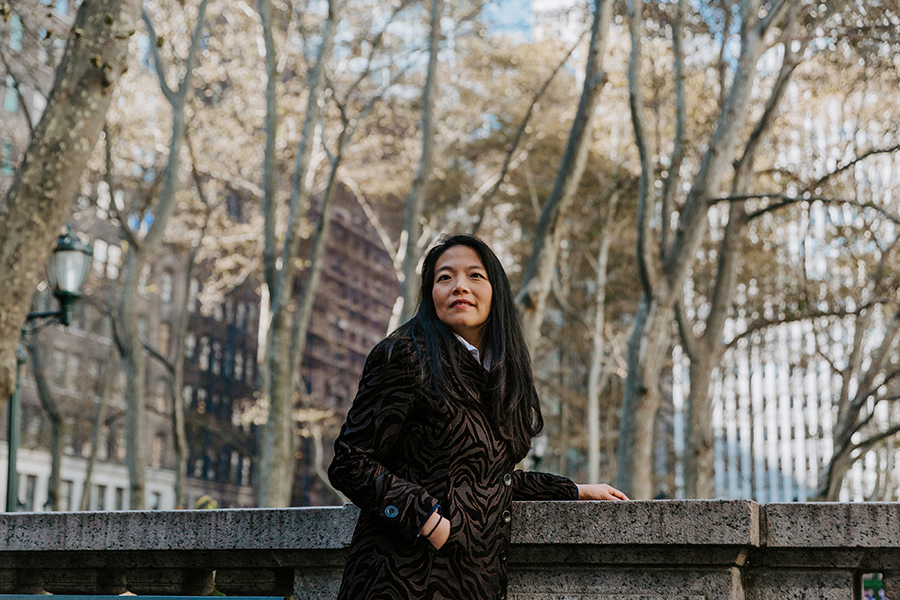 Georgene Huang, the chief executive and a co-founder of the women’s career website Fairygodboss, in her office in New York, Nov. 15, 2019. The start-up, which has 55 employees, is at a higher-than-average risk in the event of a downturn because corporations are more likely to buy its services in a strong labor market, said Huang. (Tess Mayer/The New York Times)

She wanted Fairygodboss’ $14 million in venture capital funding to last as long as possible. So she reduced spending.

The question of profitability “comes up in pretty much every conversation” with investors, said Pranav Sachdev, chief executive and co-founder of Glyph, a New York shoe startup that has raised $400,000.

The company, which has two full-time employees, is profitable, Sachdev said. Still, he plans to increase the size of his next funding to give Glyph more support and durability, he added.

Even some venture capital firms have expressed concern about whether they can raise new money next year, said Chris Douvos, a founder of Ahoy Capital, which invests in venture funds.

“There’s this sense that all of these eye-popping valuations that we experienced and were so proud of over the last several years are now in danger of being debunked,” he said.

Venture fundraising is often affected by stock market sentiment, said Horowitz, of Icon Ventures who has worked in venture capital for four decades.

Frank, the chief executive of SonderMind, is a founder of the company, which was established in 2014 and runs a network of therapists. As the startup environment shifted, he said, he moved his fundraising plans up and lowered his company’s burn rate.

But Frank said he still intended to spend on building new products, as well as advertising and hiring. If the economy takes a drastic turn, then the company will quickly alter its strategy.

“We can flip the switch and be profitable if we need to,” he said.

Whatever happens, Frank doesn’t expect SonderMind to follow the same path as the unicorns that went public this year. “The times of raising $10 billion before an IPO are probably gone,” he said.