How Long Will the Coronavirus Outbreak and Shutdown Last?

If we are relying on social or physical distancing to slow down infection, the prevailing optimistic guess among experts on when the virus will abate is about two months 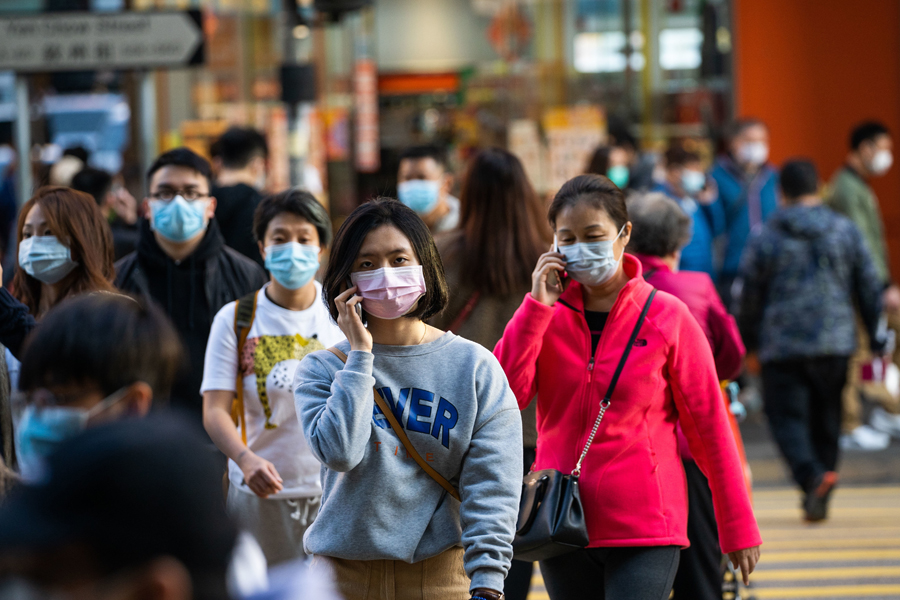 At a news conference Thursday, President Donald Trump addressed the question of the hour: How long will it take for things to go back to normal?

“People are talking about July, August,” he said.

But that inquiry, many doctors and scientists say, is the wrong question.

“We need to change the conversation from: ‘How inconvenient it is to me?’ to ‘Who are the people who are suffering most, and how can we help them?’ ” said Sarah Fortune, a professor and chair of the department of immunology and infectious diseases at the Harvard T.H. Chan School of Public Health. “Think of it as a community service.”

Although life on lockdown is disruptive, experts say that it might be the only way to prevent mass death and infection.

Public health officials say a coronavirus vaccine won’t be ready for widespread public use for at least a year to 18 months, taking us well into 2021. The first trials started Monday, and it will take time to make sure the vaccine actually works.

“That’s why all these interventions are taken to limit social mixing,” said Dr. Nicholas Christakis, a contagion expert and a professor at Yale. “It’s so we reduce the force of the epidemic as it crashes upon us.”

If we are relying on social or physical distancing to slow down infection, the prevailing optimistic guess among experts on when the virus will abate is about two months: significantly earlier than Trump’s prediction.

“I’d say the beginning of May we’re going to feel like we’re coming out of this,” said Morgan Katz, an assistant professor of infectious disease at Johns Hopkins University School of Medicine. “That’s my hope.”

To make loose predictions on how long this outbreak and societal disruption might last in the United States, she and many other experts are turning to China. There, after the first cases in December, reports of a strange new virus started bubbling up in early January. By late January, much of the country was in lockdown. Throughout February, there was an all-out war against the virus. Schools closed. Stores closed. Everyone basically stayed inside.

But in early March, after about two months of aggressive containment measures, things started to change. The number of cases started decreasing; China’s leader, Xi Jinping, paid a visit to Wuhan, the city at the epicenter of the outbreak; and life has started to slowly return to normal.

Yaneer Bar-Yam, a physicist and the founding president of the New England Complex Systems Institute, a research institution that studies systems and networks, based his assessment partially off China’s response. “It will take a month and a half, plus a logarithmic correction, once we start doing what’s needed,” he said.

But most experts, Bar-Yam included, do not consider the United States to have started the appropriate clock. Although cities are shutting down school systems and restaurants, social distancing is still a recommendation, rather than an enforced policy, as it is in Italy.

“It’s like a wrecking ball that’s going to hit the building, but it hasn’t hit yet,” Bar-Yam said. “Every day that we don’t do something, it’s getting worse, and by a lot.”

There is also a question as to how the coronavirus will behave in the long term. It might be seasonal, abating with warmer weather.

It might act like the Zika virus, a mosquito-borne illness that causes birth defects. For much of 2016, it devastated communities in South America and Southeast Asia. But for the past three years, there have been few cases.

It might act like the 2009 swine flu pandemic, which infected millions and caused more than 10,000 deaths. But now that virus is just part of our annual flu cycle, according to Andrew Pekosz, a professor of microbiology at the Johns Hopkins Bloomberg School of Public Health.

Or it might be like the 1918 Spanish flu, thought to be the deadliest in human history. That disease, which killed at least 50 million people worldwide (the equivalent of 200 million today), came in three waves. The second, which came in fall 1918, was by far the most deadly.

Although much is still unknown about the timeline of the coronavirus outbreak, most experts agree: China and South Korea are on a downswing after aggressive testing and quarantine measures. The rest of the world would do well to follow suit.

“China showed us what it looked like to be able to act to stop it,” Bar-Yam said. “They’ve stopped it. We have to choose whether we’re going to do that.”