A new Indian Private Equity and Venture Capital Association-EY report shows that while January 2020 started out strong, the past month has seen slowing investments, and a drop in deal values and exits 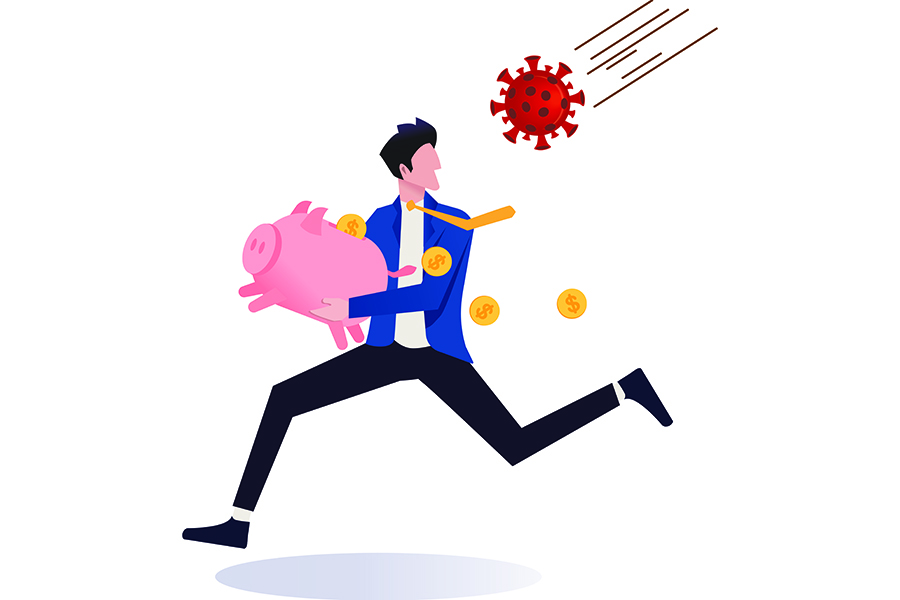 While capital markets are being battered on the back of pandemic COVID-19, the private equity ecosystem is slowly feeling the pinch too. According to an Indian Private Equity and Venture Capital Association (IVCA)-EY monthly roundup, February 2020 recorded a 24-month low in investments, totalling $1.7 billion across 74 deals in India. This is 39 percent lower than the $2.8 billion recorded in February 2019, and 32 percent lower compared to January this year, when fund managers invested $2.5 billion. While deal values fell, number of deals did not see a drop during the month.

According to the report, both investment and exit activity declined in February after a good start in January 2020. The fall was led by a decline in large deals (those of deal value above $100 million). To put it in context, more than 70 percent of overall Indian PE/VC transactions in the past three years have been over $100 million in value, which were essentially led by foreign capital and sovereign wealth funds. “Uncertainty over the impact of COVID-19 is expected to act as a significant headwind to Indian PE/VC investments,” Vivek Soni, partner and national leader - private equity services at EY India, wrote in the report. Soni added that the rapid global spread of the coronavirus over the past 30 to 45 days has spiked business risk premiums. This has already led to a significant downturn in capital markets around the world, bringing high volatility to the home markets of global and regional fund managers, and of sovereign wealth funds and pension funds that have been investing over $100 million in India.  Further, travel restrictions and the inability of people to meet face-to-face is expected to delay work-in-progress deals and limit the number of new deals struck. The largest deal announced in February saw General Atlantic invest $200 million in Byju’s, an education technology firm, followed by Warburg Pincus’s investment of $150 million in Apollo Tyres Limited. From a sectoral view, education led the pack, with five deals collectively raising $311 million. Financial services, which has traditionally been one of the top sectors, was relegated to fifth place with $162 million invested across nine deals. Apart from slowing investments, exits too have taken a hit. The sector witnessed exits worth $321 million across 15 deals, with open market exits accounting for 83 percent of the total value of exits. The exit value is 32 percent lower than February 2019 and 30 percent lower than January 2020, when funds exited $461 million from their investments. The largest exit in February 2020 saw Baring India Private Equity sell its 4.9 percent stake in Manappuram Finance Limited for $101 million.

Tweets by @forbesindia
The James Bond of Burgundy
How Long Will the Coronavirus Outbreak and Shutdown Last?