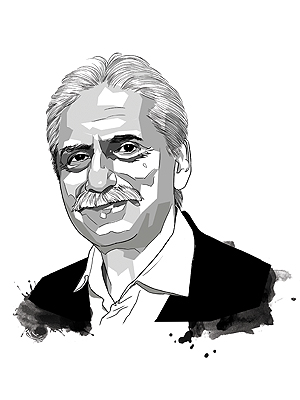 Image: Sameer Pawar
The author is a senior journalist and commentator. He writes on sports, cinema, politics and social issues, and has covered cricket for more than 35 years

Growing up in the 1960s and ’70s, utopia for me was India winning an Olympic gold medal. From the time sport became part of my consciousness, this desire for a medal in the biggest spectacle that is played out on the planet grew more frequent; but with passage of time, it grew more frustrating too.

Not unnaturally, by the time I started writing on sport professionally, I too was consumed by the perennial regret that we could not find a single medal winner. We were a billion people. But we were, by all accounts, hopeless.

In current climes, you might accuse us (I must add that there were hardly any differing voices then) of pessimism. But where was the scope for being optimistic? There just did not seem to be any vigour or wherewithal to compete at the highest level.

We obsessed over cricket, but this was a sport played by a small clutch of old British colonies and not a global pursuit. In any case, we were hardly the best even as flannelled fools!

Football we watched a lot as a nation, but had slumped so badly from the number 4 position at the 1956 Melbourne Olympics that even nostalgia had become embarrassing.

The biggest lament was over the decline of hockey where India had competed brilliantly for over half a century, but then faded rather rapidly after the switchover from grass to astro-turf put greater emphasis on fitness, stamina and speed rather than just deft skills.

For the record, barring the fortunate blip in 1980 when the gold medal was won in the absence of countries like Holland, West Germany, Australia and Pakistan, Indian hockey was clearly showing serious ailments and finally ended up in the ICU by the time the 1990s dawned.

Outside of team sports, India’s performances were even more meagre. Kashaba Jadhav’s bronze medal in wrestling in the 1952 Games stood in grim isolation in an otherwise barren record card.

Two athletes, ‘Flying Sikh’ Milkha Singh (immortalised in a bio-film recently) and the ‘Payolli Express’ PT Usha (still to get her due recognition) came agonisingly close to winning medals in athletics.

Milkha finished a fraction of a second behind the bronze medallist in the 1960 Rome Olympics 400m final and Usha failed by a whisker to win the bronze in the 400m hurdles at Los Angeles in 1984.

Milkha and Usha were outstanding athletes, their sobriquets not an exaggeration. At every other level, they won accolades and medals. So what went wrong at the Olympics?

It’s difficult to pinpoint, but inadequate expertise in coaching, diet and sports medicine were important factors. But all these fit into a broader malaise of apathy towards sport in the country.

The government had no vision. The sports ministry was often referred to as a ‘punishment posting’ by politicians. Indeed, when former President APJ Abdul Kalam spelt out his Vision 2020, he included almost everything worthwhile except sport.

Such unconcern trickled down to every stream of national life. The national federations were fiefdoms of power-hungry officials, the corporate sector treated sports grants as dole and the public, apart from regular cluck-clucks of disappointment actually didn’t care. Sport, as it were, was alien to our DNA.

In 1975, I was 20 years old and fighting parent and peer pressure in wanting to be a sports writer because, it was argued, “there was no future”. 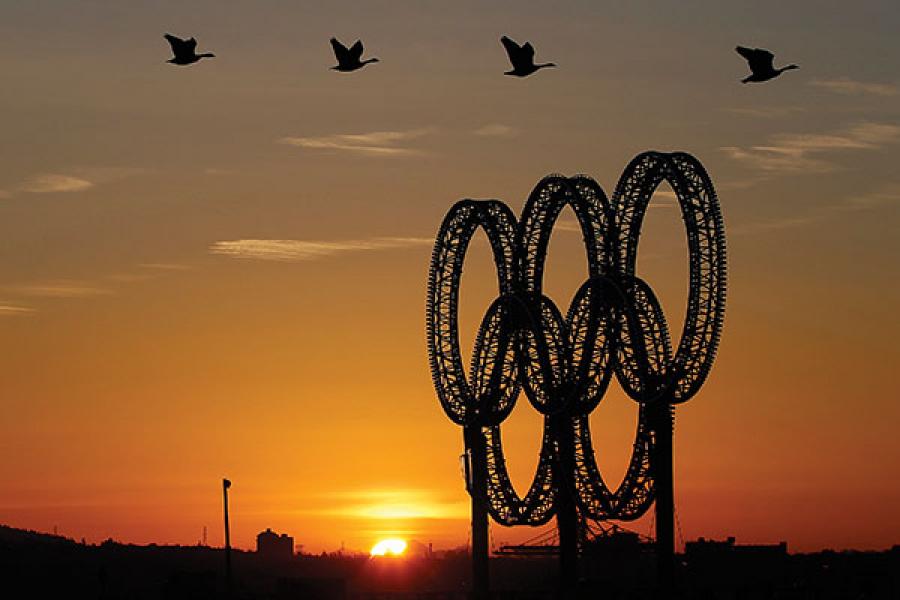 Image: Chris Helgren / Reuters
There has to be a more intelligent approach to winning Olympic medals

Cut to circa 2015, nearing my 60th, sports journalism is among the most coveted streams in the profession. Things have changed—and could get even better. There is less despair, more hope.

What has triggered this change? I believe it is a new mindset. The country has changed. There is more energy, greater aspiration, deeper ambition and a more focussed sense of purpose evident as a vastly young country seeks a prominent place in the global power matrix. This is as true in sport as it is in other sectors.

The first signal of this came with Abhinav Bindra winning a gold in shooting at the Beijing Olympics, the first-ever individual gold by an Indian. Shooting was not among the most popular pursuits in India, but this was a cathartic moment in Indian sport. It infused self-belief and deeper ambition.

The six medals at London (2012) I see only as natural progression, even if there wasn’t a gold in the mix. This performance has spurred my ambition and imagination. My utopian dream for 2020 holds out a promise of 20 medals in the 2020 Olympics.

Where are these going to come from? I believe that the focus should be on disciplines that work to our advantage. To compete with sprinters like Usain Bolt or swimmers and gymnasts from China may take a millennium. Either genetically or because of resource-shortage, some things are pointless to chase.

There has to be a more intelligent approach to winning Olympic medals. What suits our physique and temperament should get priority. Because India is so diverse, different parts throw up different expertise. This should be nurtured and then garnered.

The London Games provided enough indication of what the thrust areas that would yield the 20 medals can be. In my opinion (with possible medals) these are badminton (4), archery (4), boxing (4), wrestling (3), shooting (3), hockey (1) and others (1).

I would like to add a key caveat here: Unless the dragnet for finding and training talent does not include women, there can be no progress. Even a cursory glance at how India has fared at the Olympics in the last 20-25 years will reveal how well women have done—and this despite a lowly 5-8 percent of women being part of the sports ‘system’.

To change a moribund system is not an easy task. Rewards, medals and excellence in sport will not come as easily as in other endeavours because the gestation period for sport is that much longer. What you sow today, you reap 10-12 years, or a couple of generations later.

But—and this is in spite of a largely directionless system—things have started to get better; because people want it to be better. There is an inescapable sense of pride that accrues in sporting excellence; it defines the ‘soft’ power of a country. And India wants to be powerful.