If Kanye West is running for President, so is your mom

As far as the Federal Election Commission is concerned, Mr. West is an official US Presidential candidate as of Thursday 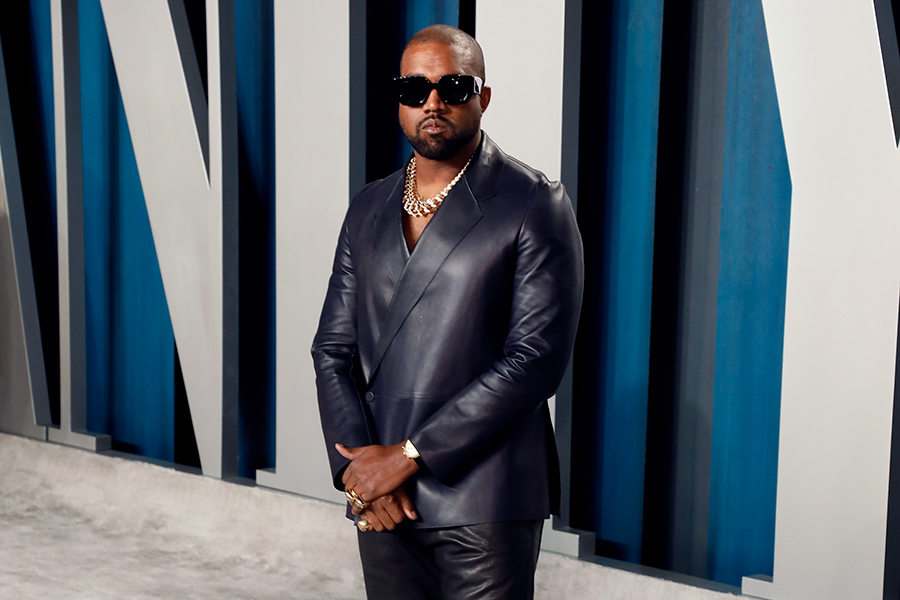 This article is sort of, but not really, about Kanye West, who may or may not be running for president. In a normal year, we would not be writing about a celebrity’s unconfirmed candidacy for an office for which he is too late to get on the ballot in some states. We don’t even know if the documents filed with the Federal Election Commission under his name this week are actually from him, because the FEC doesn’t verify the legitimacy of the information in such filings. But this is 2020, and random pieces of knowledge that you never thought you’d need are suddenly of interest. Remember last month when the Third Amendment — yes, that Third Amendment, the one about quartering soldiers — was trending on Twitter? So let’s talk about campaign filing procedures. Why not? If you have spent the past couple of weeks blissfully unaware of the Schrödinger’s cat-like Kanye campaign, we’ll catch you up quickly. Earlier this month, West, the rapper, designer and entrepreneur, said he was renouncing his past support for President Donald Trump and running for president himself. Less than two weeks later, an adviser said he wasn’t running after all. Then West, or at least someone purporting to represent him, filed two forms with the FEC: a statement of organization Wednesday, and a statement of candidacy Thursday. An FEC spokesman confirmed that the agency had received the filings. These are “the normal steps that serious candidates take,” said Michael Beckel, research director at Issue One, a campaign watchdog group. And technically, they do make West an official presidential candidate — along with 1,144 other people as of Thursday afternoon, according to the FEC’s database. Among these official candidates are Tossup C.I. Bot; Big Chungus; Kanye Deez Nutz West, presumably not to be confused with Kanye West; and Your Mom. Pretty much anyone can file a statement of organization or candidacy. The forms are very simple, requiring no legal or political expertise to complete. And the FEC’s job is to enforce campaign finance laws, so it has no reason to vet or verify candidates who aren’t raising or spending money. Just to be sure, though, we asked a couple of campaign law experts how much West’s filings meant. “Very little,” said Paul S. Ryan, vice president of policy and litigation at Common Cause. Candidates are not required to register with the FEC unless they have raised or spent more than $5,000, but “there is nothing that prohibits someone who hasn’t raised or spent that amount of money from filing,” Ryan said. “That’s why you see hundreds and hundreds and hundreds of not serious candidates, and to some extent completely fake or joke candidates.” In other words, you have to file these forms to run a serious presidential campaign, but filing them doesn’t mean you actually are running a serious presidential campaign. If you have ever looked at a presidential ballot, you will not be surprised to learn that it doesn’t list all of the hundreds of people who decided to register themselves with the FEC. The FEC doesn’t control the ballot access process — or, rather, processes, because every state has its own. In most states, independent presidential candidates — which is what West would be, because the “Birthday Party” listed in his paperwork is not a federally recognized party — must collect a certain number of signatures, ranging from a few hundred to nearly 200,000, to qualify for the ballot. A small handful of states allow candidates to get on the ballot simply by paying a fee, which West did Wednesday in Oklahoma for $35,000. Unfortunately for West, Oklahoma has only seven electoral votes, and the signature submission deadlines in several other states, including Florida (29 electoral votes), have already passed. Others are coming up in the next two weeks. “Filing these two forms with the Federal Election Commission are really the two easiest parts of running for president,” Ryan said. “Every state has its own rules for what it takes to have your name on the ballot, their own deadlines, their own requirements. That’s the hard part — and then actually running a campaign.” What the filings do mean, if it was in fact West who filed them, is that he is now required to file a personal financial disclosure form within 30 days (though he can request an extension) and that his organization is required to file quarterly campaign finance reports even if he doesn’t raise a dime. “If this is something that has not been terminated come October, when the next major campaign finance filing deadline is,” Beckel said, “then this group would have to file a campaign finance report showing that it raised any amount of money, including zero dollars, and spent any amount of money, including zero dollars.”