What the Twitter hack revealed: An election system teeming with risks

The hack served as a warning that some of the most critical infrastructures that could influence the election is not in the hands of government experts, and is far less protected than anyone assumed even a day ago 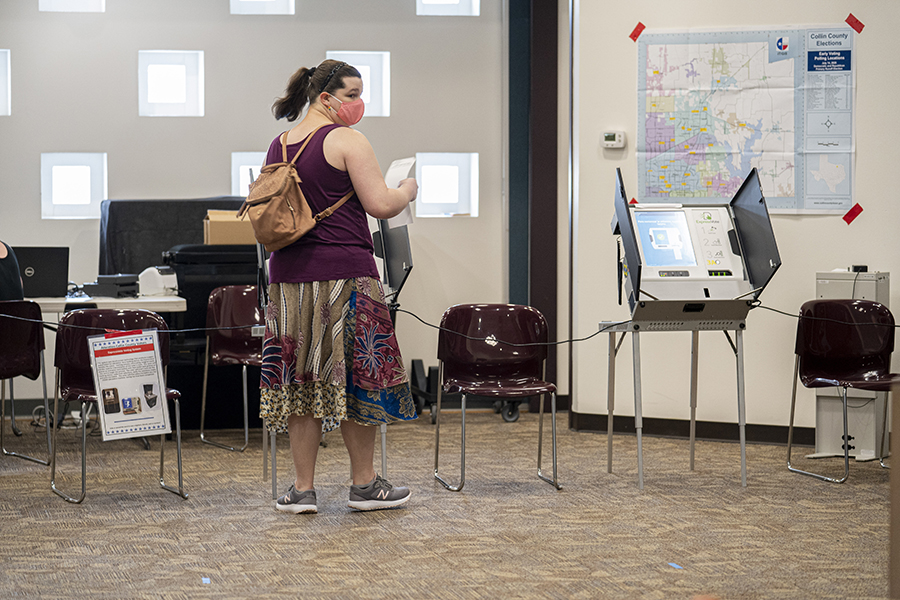 A masked voter casts a ballot during primary run-off elections in Dallas, July 14, 2020. The hack of Twitter served as a warning that infrastructure that could influence the election is not in the hands of government experts, and is far less protected than anyone assumed. (Nitashia Johnson/The New York Times)

Tweets by @forbesindia
Ten interesting things we read this week
If Kanye West is running for President, so is your mom