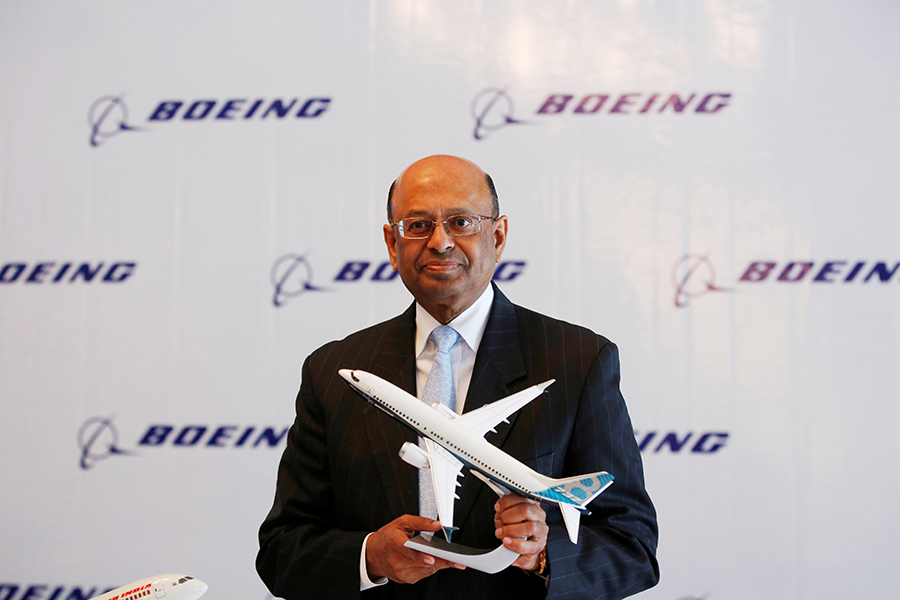 Domestic passenger traffic in the Indian civil aviation sector touched 99.5 million as of December last year, reporting a high growth of 23 percent over the previous year. Multiple factors weighed in on that spectacular growth, the most important being low fuel prices, by which airlines were able to offer passengers cheaper tickets. But, Dinesh Keskar, senior vice president sales, Asia Pacific and India, at aircraft manufacturer Boeing believes that the real passenger growth is in the range of 12 to 13 percent.

“India is at a 23 percent growth trajectory right now and no country in the world can sustain that. I would call it a pent up growth because of the ability of people to spend money and their propensity to fly,” says Keskar, who is now keeping a close watch on the upward movement of fuel prices, which has risen by 50 percent since February last year [In actual terms the rise is from $1.95 per gallon to $2.93 per gallon]. This fuel price rise has already had an impact on the earnings of Indian carriers such as IndiGo and SpiceJet.

“Even if fuel costs were to rise, the passenger growth in India would be in the range of 15 to 16 percent,” says Keskar. “The major factors we watch — the change rate, fuel price and the profitability of the airlines — are still favourable and we remain confident in the strong growth of India's commercial aviation sector.”

Boeing estimates that over the next 20 years India would require 1,850 aircraft, a combination of new aircraft and replacement purchases to be made by Indian carriers. About 84 percent of the projected demand would be for single-aisle aircraft such as the Boeing 737s and Airbus 320s.

In January this year, SpiceJet placed a firm order with Boeing for the purchase of 100 B737 MAX aircraft, valued at $11 billion. SpiceJet’s overall aircraft order with Boeing stands at 205. Full-service airline Jet Airways, which operates a Boeing fleet of aircraft, has placed an order for 10 Boeing 787-9 wide-body aircraft. The list price of a B787-9 aircraft is approximately $265 million.

On the other hand, Indian flag carrier Air India will take deliveries of four B787s by this October and three B777s by March next year. Presently, around 58 wide-body Boeing aircraft are operated between Air India and Jet Airways. “We have an impressive tally in India,” says Keskar. Rival aircraft manufacturer Airbus, which is dominant in the single-aisle aircraft market with its A320 series, has not made a mark with its range of wide-body aircraft in India.

Keskar believes that as the 0/20 rule for India airlines to fly overseas comes into play, airlines such as Vistara could be potential wide-body aircraft customers for Boeing. [An airline must have a minimum of 20 aircraft in its fleet before it can fly overseas.] “Who is Vistara’s parent? It’s Singapore Airlines and they just did a huge deal (of $13.8 billion) with us for wide-body aircraft (the 777-9s and 787-10s),” adds Keskar.