A look at the new Yahoo chief's portfolio of startup investments

What a summer for Marissa Mayer. Besides taking over the floundering giant Yahoo after 13 years at Google as an engineer, designer and executive, she is expecting her first child (a boy) in early October. There are other babies to keep track of, too. Over the last few years Mayer, a 37-year-old Stanford grad (BS and MS, specialising in artificial intelligence), has been investing in promising startups. They illustrate her wide-ranging interests (from e-commerce to wireless electricity), as well as her throw weight in Silicon Valley (not everyone gets to co-invest with Andreessen Horowitz or to back Jack Dorsey). It’s an awful lot to shoulder—and all Marissa’s babies will be clamouring for quality mommy time. 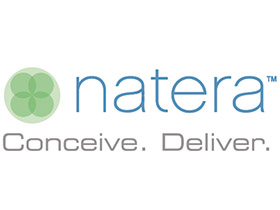 Company Name:natera
Founder: Matthew Rabinowitz, 2007
Natera’s prenatal diagnostic test is in clinical trials for detection of multiple disorders, including Down syndrome and sex chromosome abnormalities. Mayer participated in an undisclosed Series A round and a $20 million Series D round with Lightspeed Venture Partners, Claremont Creek Ventures and Sequoia Capital. 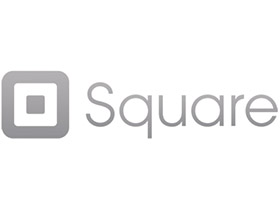 Company Name: Square
Founder: Jim McKelvey, Jack Dorsey, 2009
Starbucks is the latest venue for the 1-inch-square device that turns smartphones and iPads into cash registers (for a $275-per-month or 2.75% per-credit-card-swipe commission). 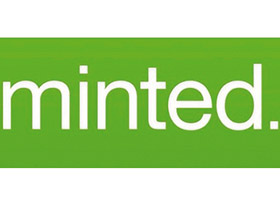 Company Name: minted.
Founder: Mariam Naficy, 2007
Using crowdsourced graphic designs and content to create stationery, invitations and greeting cards, Minted holds monthly design challenges. The community votes up or down and winners sell their wares on the site. Last November, Mayer joined in a $5.5 million Series B round led by Benchmark Capital. 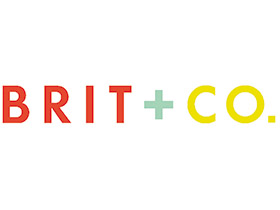 Company Name: BrIt + Co.
Founder: Brit Morin, 2011
The first offering of this ‘creative living’ site is Weduary.com, helping brides and grooms create custom wedding websites—from invites to thank-you notes; it makes money by offering such additional features as custom URLs ($15) and premium themes ($20). Mayer led a $1.25 million round of seed funding in April and serves as a company advisor. 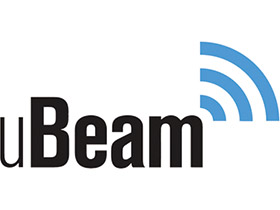 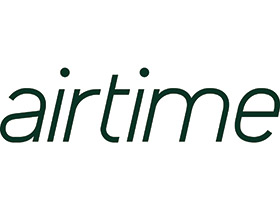 Company Name: Airtime
Founder: Shawn Fanning, Sean Parker and Joey Liaw, 2011
Airtime is a Facebook-enabled video platform that pairs users based on preferences, information and ‘likes’ in their Facebook profile. Last year, Mayer anted up in the $8.3 million Series A led by Founders Fund. Since it launched in June, the reception of the Shawn/Sean show has been so-so. 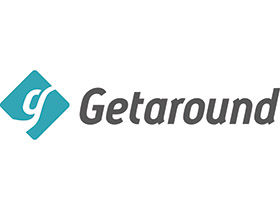 Company Name: Getaround
Founder: Elliot Kroo, Jessica Scorpio and Sam Zaid, 2009
Getaround lets car owners rent their wheels to a community of vetted drivers by the hour, day or week using their smartphones. Car owners register their vehicles with the site and instal a gadget that renters can use to unlock the car using the getaround app. Mayer joined a $13.9 million Series A round in August. 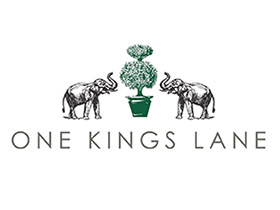 Company Name: One Kings Lane
Founder: Ali Pincus, 2009
The flash sales site for home goods offers up to 70% of retail on home decor, furnishings, accessories and gifts. Its forte, says new CTO Doug Mack, is ‘discovery brands’, or new designers who aren’t household names. The company says it’s on track to pull in $200 million in sales this year. Mayer was part of a $23 million Series B funding in 2011.

Tweets by @forbesindia
Reviving the Family Doctor
My Belo Horizonte