After admitting it used an extensive kickback program for nearly a decade to influence doctors to prescribe certain medications, Novartis will pay up to settle a fraud lawsuit, federal prosecutors in New York announced Wednesday 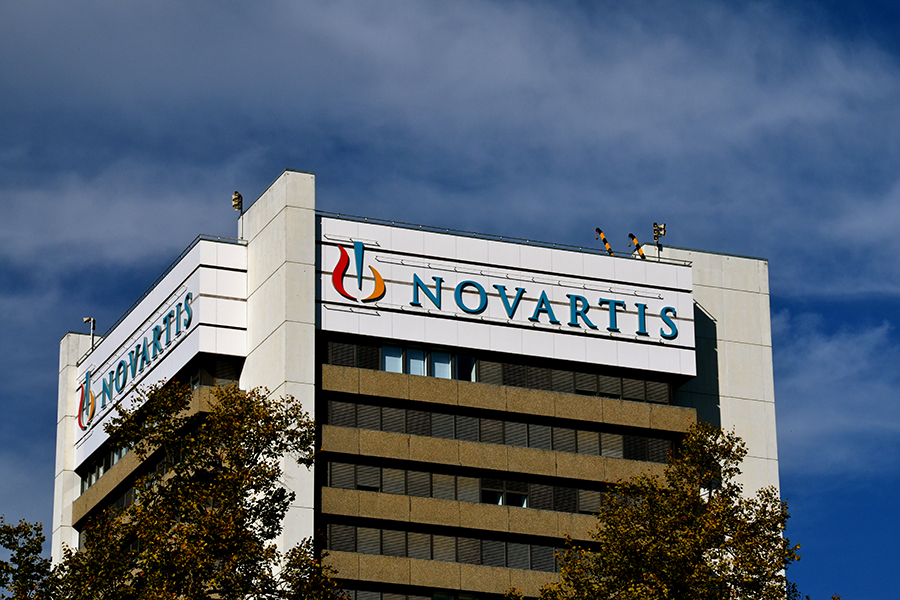 It picked up the tab at Daniel and Peter Luger, but the inducements for doctors didn’t end with those New York restaurants. There were fishing junkets, golf outings and round-table events at Hooters. And then there were the six-figure honorariums that the Novartis Pharmaceutical Corp. paid to several doctors who wrote thousands of prescriptions for cardiovascular and diabetes drugs the company made. Now, after admitting it used an extensive kickback program for nearly a decade to influence doctors to prescribe certain medications, Novartis will pay $678 million to settle a fraud lawsuit, federal prosecutors in New York announced Wednesday. Most of the drugs prescribed by the doctors who received kickbacks have been used to treat high blood pressure and include Lotrel, Diovan, Exforge, Tekturna, Valturna and Tekamlo, according to the settlement. The doctors who received the kickbacks also prescribed Starlix, which is used to treat Type 2 diabetes. Prosecutors said that Novartis violated a federal statute prohibiting kickbacks, which led to fraudulent prescription claims paid by Medicare, Medicaid and the U.S. Department of Veterans Affairs. The company gained an advantage over competitors, but there were no allegations that the drugs were not needed by the patients to whom they were prescribed, prosecutors said. “For more than a decade, Novartis spent hundreds of millions of dollars on so-called speaker programs, including speaking fees, exorbitant meals, and top-shelf alcohol that were nothing more than bribes to get doctors across the country to prescribe Novartis’ drugs,” Audrey Strauss, the acting U.S. attorney for Manhattan, said in a statement. “Giving these cash payments and other lavish goodies interferes with the duty of doctors to choose the best treatment for their patients and increases drug costs for everyone.” The settlement drew to a close a whistleblower lawsuit filed in 2011 by a former Novartis sales representative, which the federal government joined in 2013. It was not the first time that Novartis had been accused of giving kickbacks to doctors. The company settled another lawsuit in 2010. Novartis representatives said Wednesday that the company had gone through a transformation and had agreed to new corporate integrity obligations in the United States through 2025. They said that Novartis was moving away from the traditional speaker program model that had drawn federal authorities’ scrutiny. “Today’s settlements are consistent with Novartis commitment to resolve and learn from legacy compliance matters,” Dr. Vasant Narasimhan, the company’s chief executive, said in a statement. “We are a different company today — with new leadership, a stronger culture, and a more comprehensive commitment to ethics embedded at the heart of our company. I have been clear that I never want us to achieve commercial success at the expense of our values — our values must always come first and are the foundation of everything we do.” Prosecutors said that the company, which is part of the Swiss drugmaker Novartis AG, lavished health care practitioners with cash, meals, alcohol, hotels, travel and entertainment as part of a sham speakers program that it ran from 2002-11. Doctors were often not required to make presentations at the so-called speaking engagements, for which they received honorariums, according to the settlement. There were “minimal” discussions about medicine at the events. One doctor, who wrote more than 8,000 prescriptions for Novartis drugs, received $320,000 in honorariums, according to the settlement, which did not name the doctor. Another doctor who wrote 9,000 prescriptions received $220,000 in honorariums, and a third doctor who wrote 3,600 prescriptions was paid more than $200,000. “Not only did Novartis incentivize doctors to host these speaking events, reps bribed the doctors to write more prescriptions of the company’s drugs to give Novartis an advantage over competitors within their field,” William F. Sweeney Jr., the assistant director in charge of the FBI’s New York field office, said in a statement. “Greed replaced the responsibility the public expects from those who practice medicine, not to mention the potential for an erosion of trust in the pharmaceutical industry as a whole. This conduct was reprehensible and dishonest.”

Tweets by @forbesindia
President Trump has tools to pressure China. Will he use them?
Covid-19: Special children face a challenged world