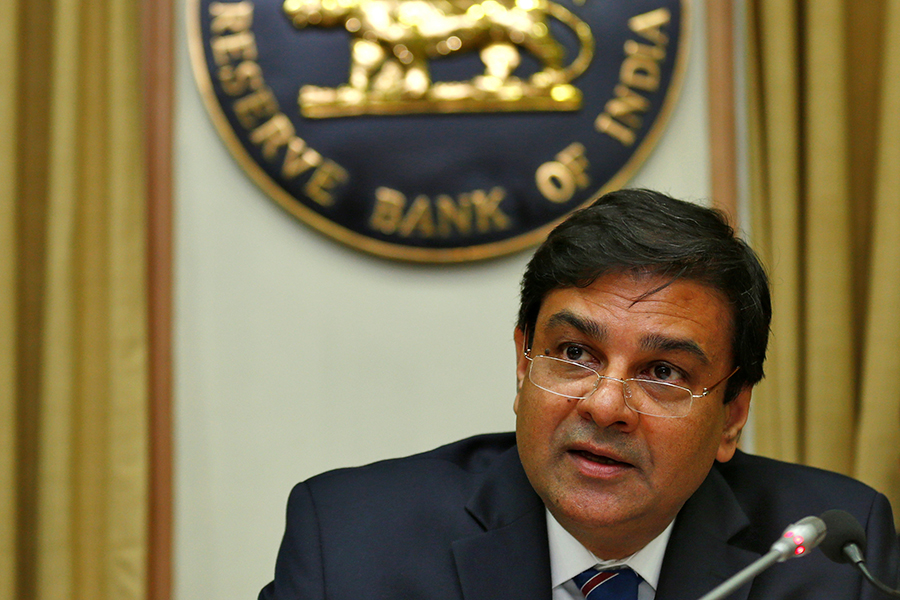 The Reserve Bank of India, on Wednesday, chose to retain the repo rate at 6.25 percent even as the market widely expected a 25 basis point cut in the rate. What surprised the market more was the Monetary Policy Committee’s (MPC) change in its policy stance to `neutral’ from `accommodative’. This could well mean the chance for a rate cut in the future looks more uncertain than before. Sensex which was flat till the policy was announced declined by over 100 points immediately after the policy was announced but recovered quickly.

“On the basis of an assessment of the current and evolving macroeconomic situation at its meeting today, the MPC decided to keep the policy repo rate under the liquidity adjustment facility unchanged at 6.25 percent,” said the RBI press release adding “the decision of the MPC is consistent with a neutral stance of monetary policy in consonance with the objective of achieving consumer price index inflation at 5 percent by Q4 of 2016-17 and the medium term target of 4 percent within a band of +/_ 2 percent while supporting growth.”

The committee emphasised its commitment to bring headline inflation closer to 4 percent on a durable basis and in a calibrated manner. Its decision to change its policy stance to neutral (from accommodative) and keep the rates on hold was to assess how the transitory effects of demonetisation on inflation and the output gap play out.

The central bank has projected an inflation at between 4 to 4.5 percent in the first half of FY18 and between 4.5 to 5 percent in the second half. MPC is committed to the 4 percent medium term target for inflation keeping in mind the growth, RBI Governor Urjit Patel said after announcing the policy. He said that the highly uncertain conditions forced MPC to adopt abundant caution to keep the rates on hold. The neutral stance, he added, helps the committee to move in either direction in the future.

On the growth, the RBI has projected a gross value added (GVA) of 6.9 percent for FY17 which is a tad lower than 7.1 percent it had projected earlier. For FY 18, it expects growth (in terms of GVA) at 7.4 percent.

This decision of the MPC was unanimous. The next policy statement will be in April.

In an interesting development, RBI blamed banking sector’s non-performing assets and slow pace of recapitalisation among other things for non-timely transmission of policy rates to banks’ lending rates. This puts the ball firmly back the government’s court. In the recent budget the government had allocated Rs 10,000 crore for bank recapitalisation which was considered to be insufficient by the experts. The budget also had no path breaking measures were announced when it came to tackling bad debts scourge that the banking sector was grappling with.

Tweets by @forbes_india
30 Under 30: Restaurateur Karan Tanna's U-turn has held him in good stead
30 Under 30: How Dhaval Shah and Dharmil Sheth disrupted the drug store model