For the last decade, young tech companies were fueled by a wave of venture capital-funded excess, which encouraged fast growth above all else. But now some investors and startups are beginning to rethink that mantra and instead invoke turning a profit as their new priority 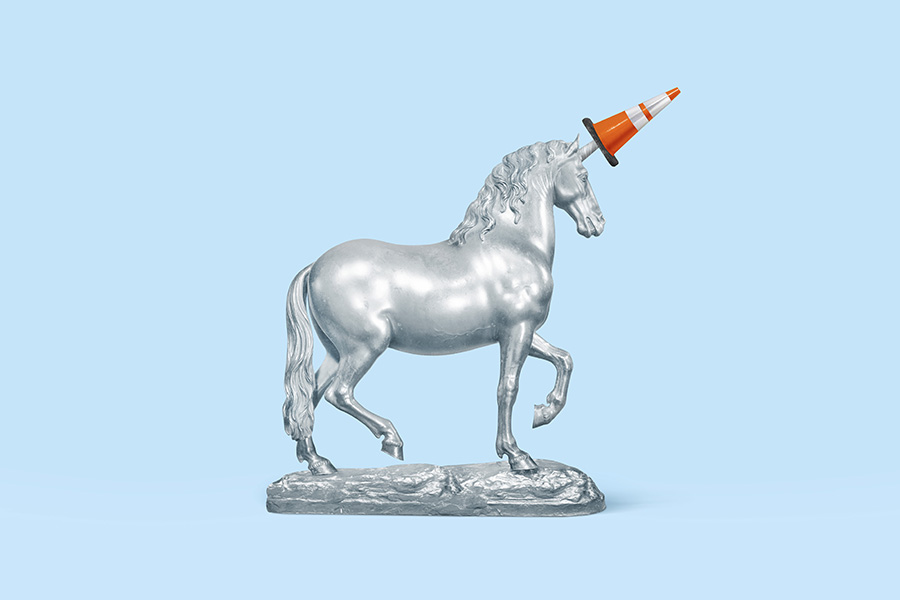 Start-up investors are warning of a reckoning after the stumbles of some high-profile “unicorns.” Now turning a profit is in.
Image: Doug Chayka/The New York Times