Reaching a settlement with the Japanese telco will resolve one of the thorny issues that Tata's new chairman N Chandrasekaran has inherited; may pave the way for consolidation of the group's telecom business 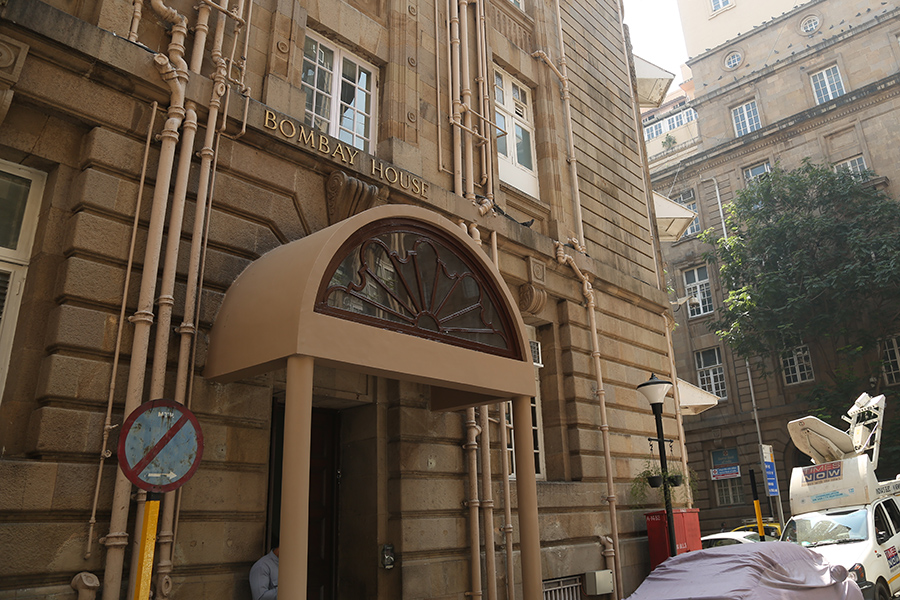 Soon after a new chairman, N Chandrasekaran, took over the top job at Tata Sons, the flagship holding company of the $103 billion-Tata group, the business house has expedited resolution of a long-pending dispute in which it was engaged with its former Japanese partner in a telecom venture.

In a statement issued on Tuesday, Tata Sons said it had reached an agreement with NTT DOCOMO on a joint approach to enable enforcement of a $1.18 billion arbitration awarded, which the London Court of International Arbitration (LCIA) had asked Tata Sons to pay to DOCOMO by way of compensation for the loss that the latter had suffered on its investment in Tata Teleservices Ltd.

The statement didn’t specify what the exact nature of the terms of settlement between Tata Sons and DOCOMO were. The salt-to-software conglomerate added in the statement that the agreement with DOCOMO was being reached in “the larger national interest of preserving a fair investment environment in India,” and “in the interest of putting an end to a dispute that had arisen with NTT DOCOMO”.

The dispute in which the conglomerate was embroiled in with its Japanese telecom partner was one of the several thorny issues that characterised the relationship between Tata Sons’ former chairman Cyrus Mistry and other directors of Tata Sons and trustees of the Tata Trusts (which own 66 percent of Tata Sons), led by Ratan Tata. Mistry, who was ousted as the group’s chairman suddenly on October 24, 2016, was of the view that payment of the compensation that DOCOMO demanded of Tata Sons, as per an agreement struck between the two entities in 2009 (when Ratan Tata was chairman), was untenable. This was due to the view held by the Reserve Bank of India (RBI) and the finance ministry that such a payment would go against existing regulations.

Resolution of the current legal dispute would also depend largely on the stance adopted by the RBI, which is also a party to the case pending in the Delhi High Court.

In 2009, DOCOMO bought a 26.5 percent stake in Tata Teleservices (TTSL) for $2.6 billion. As per the terms agreed upon during the acquisition, DOCOMO had the right to sell its stake in India at a price that was higher of either the fair value of its investment at the time of exit, or half the acquisition cost. The joint venture struggled in India and, in 2014, DOCOMO wanted to exit at half the value of the original acquisition cost, which is higher than the current fair value of its stake. But as per current Reserve Bank of India (RBI) guidelines, a foreign company can only exit its investment in India at its prevailing fair value, and not higher than that.

DOCOMO subsequently moved the LCIA against Tata Sons and was awarded the compensation to be paid by its Indian partner. The Tata group sought permission from the RBI to make this payment, but the central bank denied it. Consequently, DOCOMO moved the Delhi High Court, asking it to direct the Tata Group to honour the international arbitration court’s verdict. As a measure of good faith, Tata Sons, while contesting the case, had deposited $1.18 billion with the Delhi High Court.

A source close to Tata Sons had told Forbes India in November 2016 that if Mistry wanted, he could have found a way to honour the commitment that had been made to DOCOMO, which was also his personal word that Ratan Tata had given to the Japanese investors, promising that their investment in the country will be protected.

“When you have given your word, you do whatever to keep it,” this person had said. “Instead of taking couch under legalities, you need to find ways and means to overcome hurdles.”

This person, who declined to be identified, further explained that the fair value of the company could have been boosted had Tata Sons put in equity at a premium, followed by the company taking a write-down on account of impairment of assets and paring some debt. This would have boosted the Tata Teleservices’ valuation and enabled Tata Sons to offer an exit to DOCOMO in conformity with regulations.

It isn’t immediately clear if that is what Tata Sons would do, but it is definitely a possibility that will be explored.

Around the same time in November 2016, a person close to Cyrus Mistry had told Forbes India that this was an option that the Mistry-led leadership of the conglomerate was also exploring and the business group had decided to put in Rs 10,000 crore in Tata Teleservices for this purpose. The other part of Mistry’s strategy for Tata Teleservices, according to this person, who also declined to be named, was to bring the telco back to some sort of financial health and get it ready for a merger with another industry player.

Given the current state of the Indian telecom sector, where competitive intensity and a price war has escalated due to the arrival of new challengers such as Reliance Jio Infocomm, many incumbent telcos are looking at joining forces in a wave of consolidation. With a legal dispute pending, not too many investors would have been willing to acquire Tata Teleservices, a company that has been struggling for a few years now. However, if Tata Sons, led by Chandarsekaran, manages to resolve the dispute, it may clear the decks for a potential merger involving Tata Teleservices. This could help Tata Sons recover some of its investment in the telco, either through an upfront cash payment, or through potential future upside through equity participation in a combined entity with better business viability.