Google, Facebook's duopoly, Rajan's battle against businesshouses, the tech threat to lawyers - and many such interesting pieces 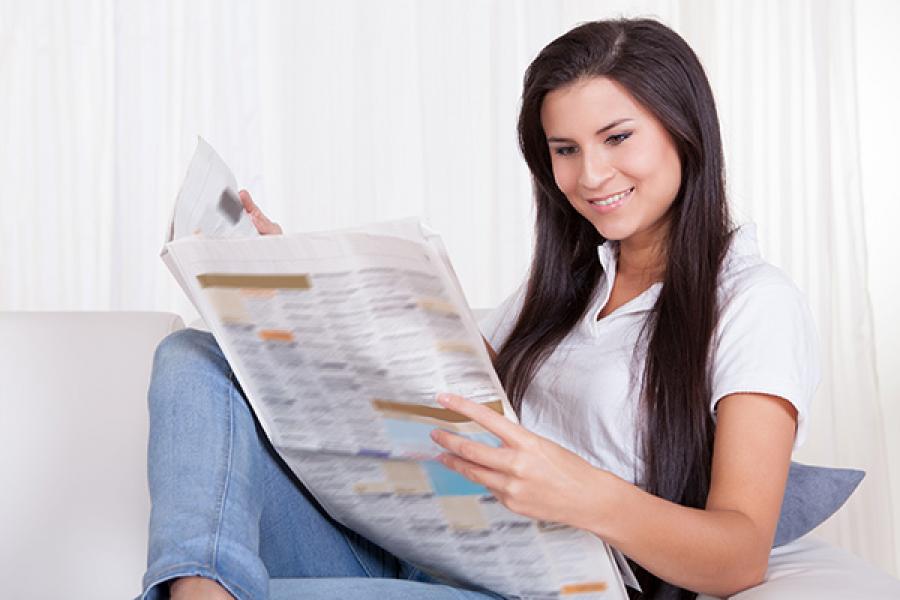 Here are the ten most interesting pieces that we read this week, ended July 08, 2016.

1. I do not believe that ‘Brexit’ will happen [Source: Financial Times]

In this brilliant piece on anti-consensus thinking, author Gideon Rachman talks about how he believes that the current 'Brexit' verdict is just one of the many times voters have voted for an 'out' through a referendum which was contrary to the popular expectations, only to see nothing much happen in the end. He believes like other nations before, Britain will enter a second referendum as and when EU decides to concede to its wishes and offer new concessions - most importantly on an immigration brake on free movement of people if it has surged beyond a certain level.

2. Body language predicts dodgy hedge funds [Source: Financial Times]
According to this piece, hedge fund investors can learn a lot of from scrutinizing investment managers’ facial expressions and emotional state when deciding where to put their money in order to avoid potential blow-ups or regulatory issues. According to a new research cited by the article “insincere smiles and fleeting sneers can serve as important warning signals, while a firm jaw or furrowed brow can indicate determination”. Interestingly, large hedge fund companies, including Citadel and SAC Capital, already enlist specialists to teach interrogation tactics to staff and enable them to detect when a company’s management is lying. The hedge fund industry has also increasingly made use of experts from athletics, the security industry and the military to teach fund managers how to gain an edge in behavioral analysis, both in terms of understanding their own performance and that of investee companies.

3. Advertising: Google and Facebook build a duopoly [Source: Financial Times]
An excellent piece that describes how advertising agencies are slowly waking up to a future that has been upended and reshaped by two technology companies - Facebook and Google. According to this article, the combined share of these two companies was 75 per cent of all new online ad spending in 2015. While Facebook offers value through its rich ‘identity’ data of its users, i.e. interests, locations etc., Google offers data on ‘intent’ captured from google searches.

4. The demise of the artisanal lawyer [Source: LiveMint]
The article highlights the effect of ongoing technological disruption on legal systems around the world. While lawyers are close to the bottom on the list of jobs most likely to be replaced by robots — with just a 3.5% chance of being displaced (referring to an University of Oxford study on the subject) there is a 94% chance that paralegals and legal assistants will be replaced by computers. According to the author, if that comes to pass, it will shake the very foundation of the business of law.

5. An Englishman ponders the end of an era that began with Thatcher [Source: Bloomberg]
John Micklethwait - the editor in chief of Bloomberg - in this piece recollects the transformation seen by Britain under former Prime Minister Margaret Thatcher and how the “Brexit’ verdict can reverse the journey for the nation. He fears that Britain’s reputation as a tolerant, stable haven will keep getting shredded day by day as this saga keeps dragging on and it is not inconceivable the financial capital of Europe would move to Germany.

6. Saving crony capitalists from Raghuram Rajan [Source: thewire.in]
This article dives into the possible reason behind Rajan's recent announcement to move back to academics post the end of his term in September. According to the author, Rajan’s battle against the business powerhouses – launched so as to resurrect the Indian banking system, did not go down well with these businesses and with the government. He says that even PM Modi who himself tries to project himself as a crusader against crony capitalism, limited his actions due to entrenched interests. Driven by discomfort and insecurity from Rajan’s actions, the government found it suitable to let him leave rather than risk a clash with big businesses.

7. India’s censored fight back [Source: Project Syndicate]
Dr Shashi Tharoor in this piece tackles the issue of censorship in India. He talks about the hypocrisy associated with censorship in the country considering that when it comes to news media, print or broadcast, censorship is utterly unacceptable, all films must be reviewed and approved by the Central Board of Film Certification. He openly criticizes the appointment of Pahlaj Nihalani as the board’s chief and cites the example of censorship demands for the movie ‘Udta Punjab’ to make his point. He believes that the film industry should be allowed freedom of speech just like other mediums of mass communication like news and censorship should only be allowed only in extremely rare circumstances.

8. Disgust made us human [Source: aeon.co]
A thoughtful piece that delves into the how the feeling of 'disgust' played a major role in shaping our civilization. The article touches upon a variety of topics including how the environment around us - clean or dirty - has a direct implication on our open-mindedness about topics. The article also talks about research that finds a direct correlation between disgust sensitivity and political ideology. Further, taking into account how our ancestors survived over the years, the article also explores why and how we started regarding certain acts as disgusting even though they may not harm anyone. Finally, it talks about the role played by ‘disgust’ in shaping our manners and the close relationship it enjoys with religion.

9. Russia and China learn from each other as military ties deepen  [Source: Financial Times]
As per this piece, Russia and China have been involved in sharing military information possibly to strengthen themselves against a third ‘aggressor’ - the US. According to this article, sanctions-hit Russia has started sourcing parts and technology from China. In November, Russian officials said they would buy Chinese diesel engines for coastal patrol vessels after being blocked from purchasing German equipment in 2014. In April, Moscow’s Izvestia newspaper quoted a senior Russian official saying the two countries were in discussions on exchanging Chinese electronic components used in spacecraft construction for Russia’s liquid-fuel rocket engine technology.

10. An interview with billionaire Li Ka-Shing [Source: Bloomberg]
In this interview, Hong Kong billionaire Li Ka-Shing shares pearls of wisdom from his 60+ years of experience in building successful businesses. Some of the most memorable ones according to us are: 1) The world is a dynamic place and it’s most important to be careful with your cashflows. Also given the uncertainties, always have enough capital to get into another industry whenever you wish to; 2) In period of development don’t forget stability and in period of stability don’t forget about development. Maintain a balance between the two; 3) Learn as much as you can before getting into a new industry. Li Ka-Shing said he buys books and reads about whatever industry he gets into.

Tweets by @forbes_india
Thoughts on search
Track your lunch with HyperTrack