Some of the most fascinating topics covered this week are: Decision-making (Common causes of very bad decisions), Science (Do we live in a simulation?), Technology (Hyderabad model of CCTV surveillance), Investing (Value investing is struggling to remain relevant), and Business (New status game for companies: Fewer Employees; Covid villain in the story of India's co-living industry) 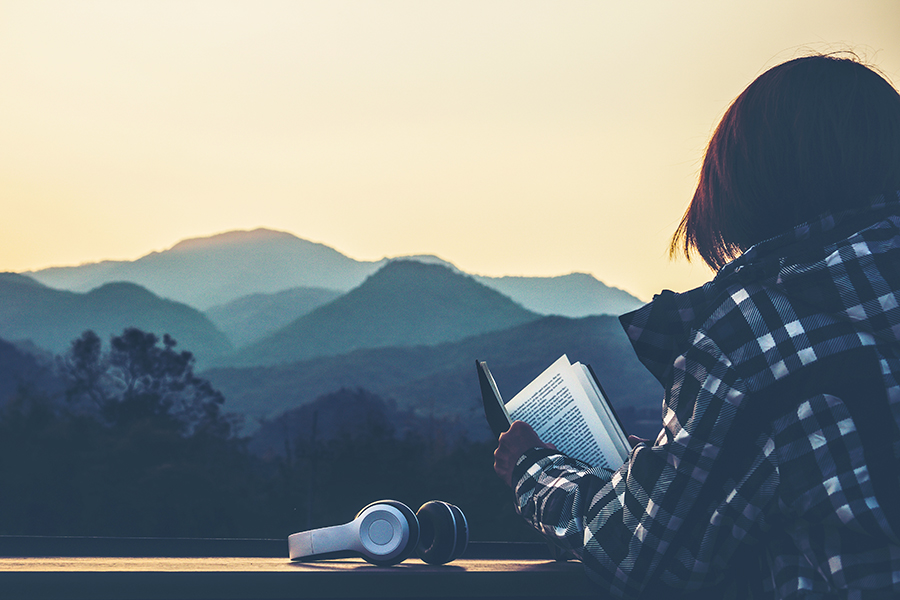 Tweets by @forbesindia
Photo of the Day: Lockdown eases in Australia
Cinema pods to become a reality soon, India a key market