Some of the most fascinating topics covered this week are: Productivity (From John Steinbeck to Maya Angelou all swore by this weird productivity trick), Investing (Guy Fieri Theory of Investing in the Internet Age; Don't call bitcoin a bubble), Technology (Facebook is a doomsday machine?), Management (Engineering a culture of psychological safety) and Covid (Meet the group giving virus-origin theories a DRASTIC reality check 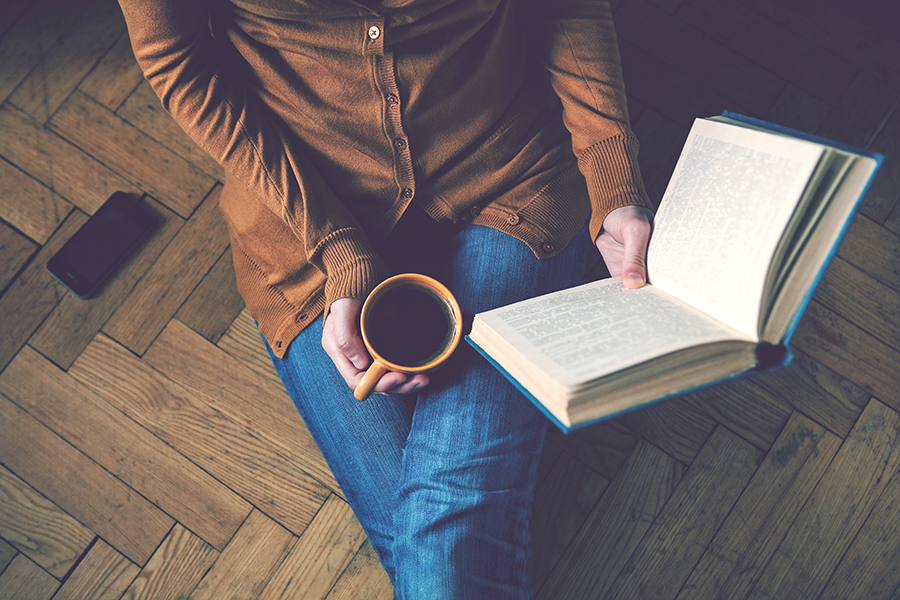 Tweets by @forbesindia
Can the future of ecommerce be beyond home deliveries? This Polish parcel king bets on it
A pill to treat Covid-19? The U.S. is betting on it