'The Crown' has had its scandals, but there's nothing like Diana 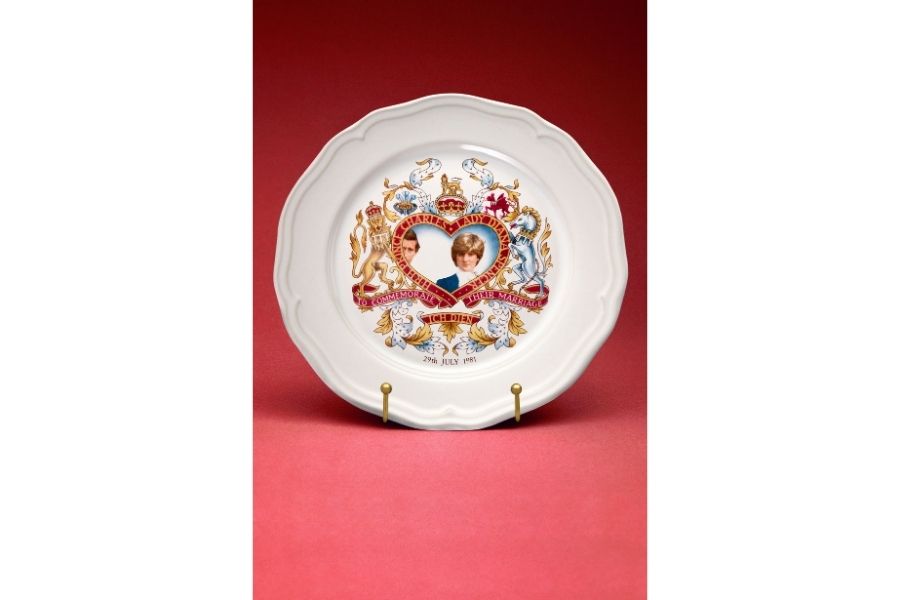 Fans of the long-running royal drama, “The Crown,” have been waiting excitedly for this season, anticipating the story line they know best: the emergence of Diana as the glamorous, attention-sucking vortex around which the royal family swirled for so many years. Even Prince Harry and his wife, Meghan, the royal family’s newest rebels, look wan and dull in comparison to Diana, who was not just “the People’s Princess,” as Prime Minister Tony Blair called her, but an international superstar for the tabloid age. (Guillem Casasus/The New York Times)

Tweets by @forbesindia
Diwali 2020: How harmful are firecrackers really?
New PlayStation and Xbox arrive during a pandemic gold rush