The metaphysics of Kylie cosmetics being sold to Coty

Is this the harbinger of a new stage in the Kardashian-Jenner empire? And if so, what does it mean for the rest of us?

By Vanessa Friedman and Jessica Testa 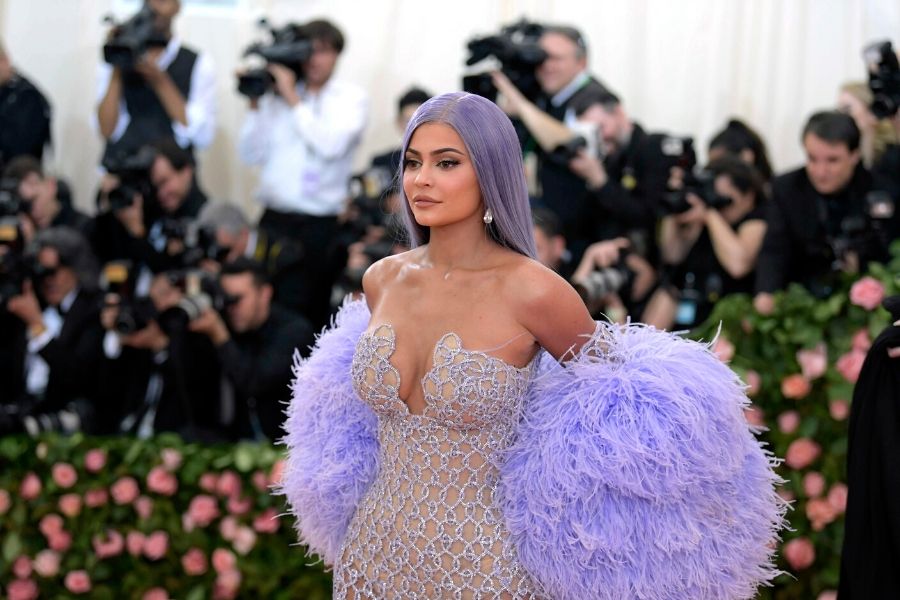 Tweets by @forbesindia
'Baby Shark' devoured your brain. Can it get to your wallet?
Google to limit targeting of political ads