Shirley Curry, 84, has cultivated a following on YouTube with her charming videos of journeys through the blockbuster role-playing video game, The Elder Scrolls V: Skyrim 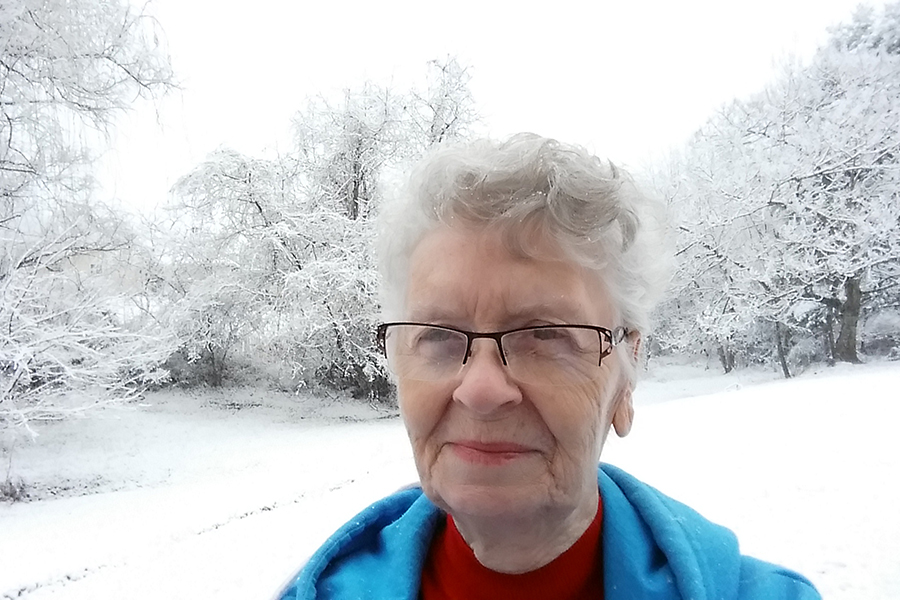 In an undated image provided by Shirley Curry, Shirley Curry, who has become a fixture in the global gamer-influencer world. Curry, 84, has cultivated a following on YouTube with her charming videos of journeys through The Elder Scrolls V: Skyrim.
Image: Shirley Curry via The New York Times