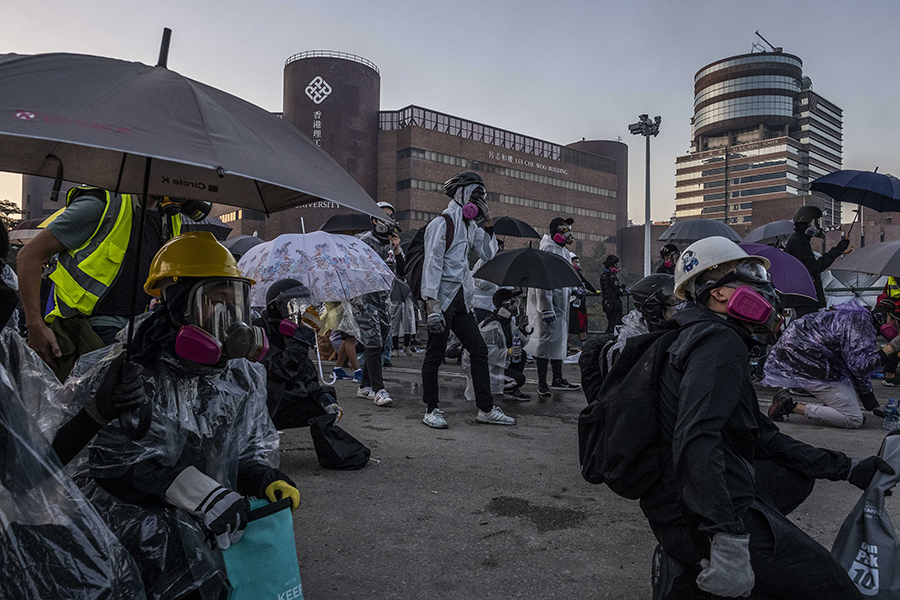 Tweets by @forbes_india
Thoughts on leadership
Christmas shopping: The worst tech gifts we give (and how to do better)