Industry leaders including Intel and Micron have found ways to take advantage of a provision on labeling US-made goods, say sources, and the components began to flow to Huawei about three weeks ago

By Paul Mozur and Cecilia Kang 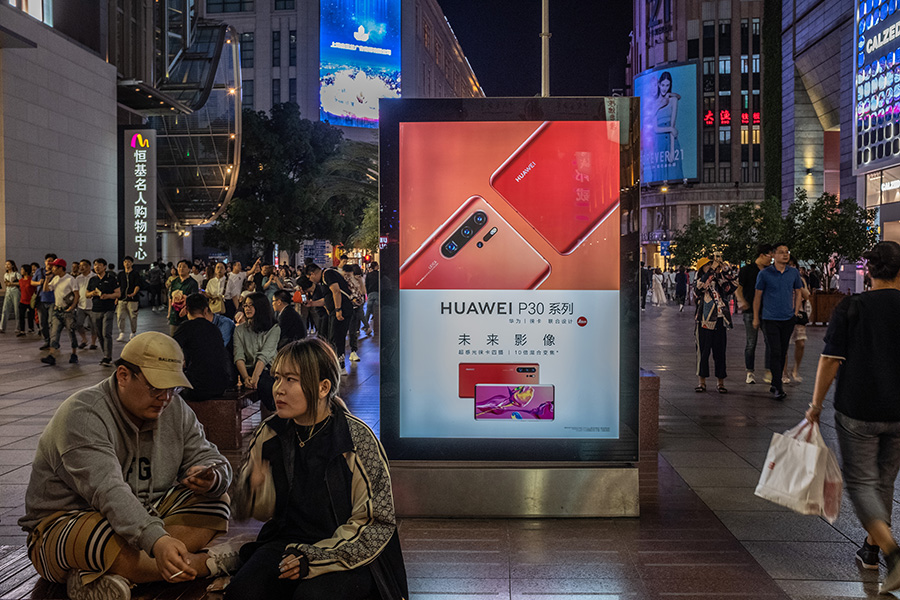 A Huawei billboard at a shopping street in Shanghai, China, May 28, 2019. A number of the United States’ biggest chip makers have sold millions of dollars of products to Huawei despite a Trump administration ban on the sale of American technology to the Chinese telecommunications giant, according to four people with knowledge of the sales.
Image: Lam Yik Fei/ The New York Times

Tweets by @forbes_india
What impact did the NDA's social schemes have?
How (not) to change someone's mind