On Tuesday, German prosecutors charged the automaker's two highest-ranking executives with stock market manipulation for failing to inform shareholders of an investigation in the United States that led to its conviction for emissions cheating 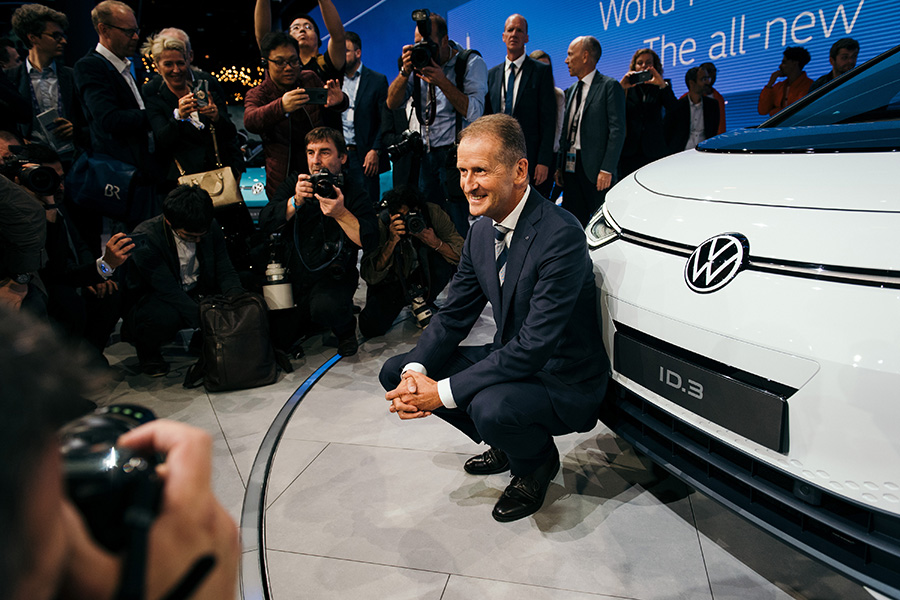 Tweets by @forbesindia
WeWork breaks up with CEO
Ask Mi anything