What to binge-watch next, for every kind of person

Whether you're looking for something short and zippy after 'Dead to Me', or a foreign spy thriller like 'Fauda', we've got you covered 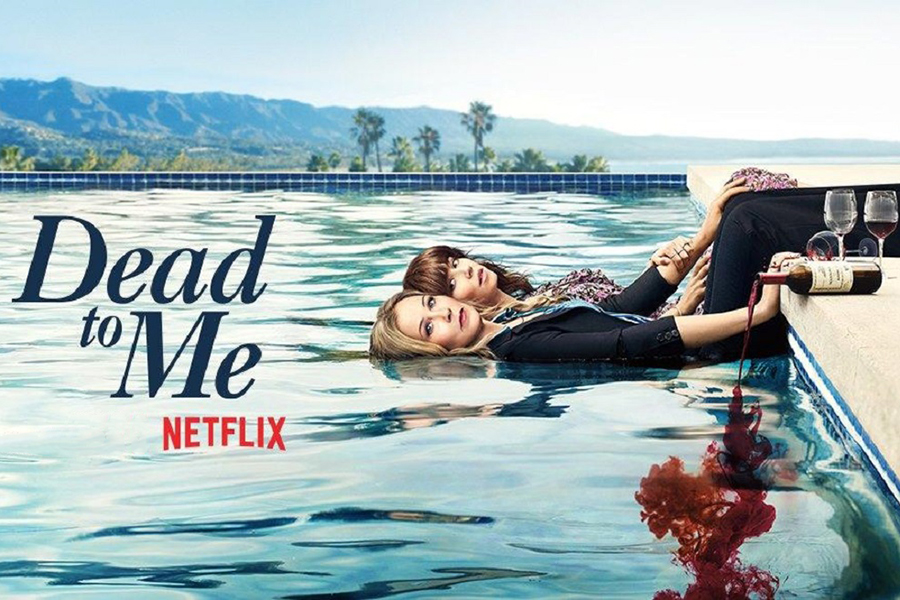 Tweets by @forbes_india
For this railways employee, fear of Covid-19 is a distant memory
11 artists on what it means to be Asian-American