Feel the heat
Every great win, whether on the road or on field, is essentially a triumph over pressure. Be it extreme weather conditions or an unexpected ascent, any situation that puts your car engine under pressure, your car needs the right support, the kind of support that Gulf car engine oil promises with every ride. With Gulf Oil's passion for consistently delivering such high performance in the face of challenges it only seems only natural that it should partner Manchester United, a team that adopts the same approach when it comes to taking on opponents. 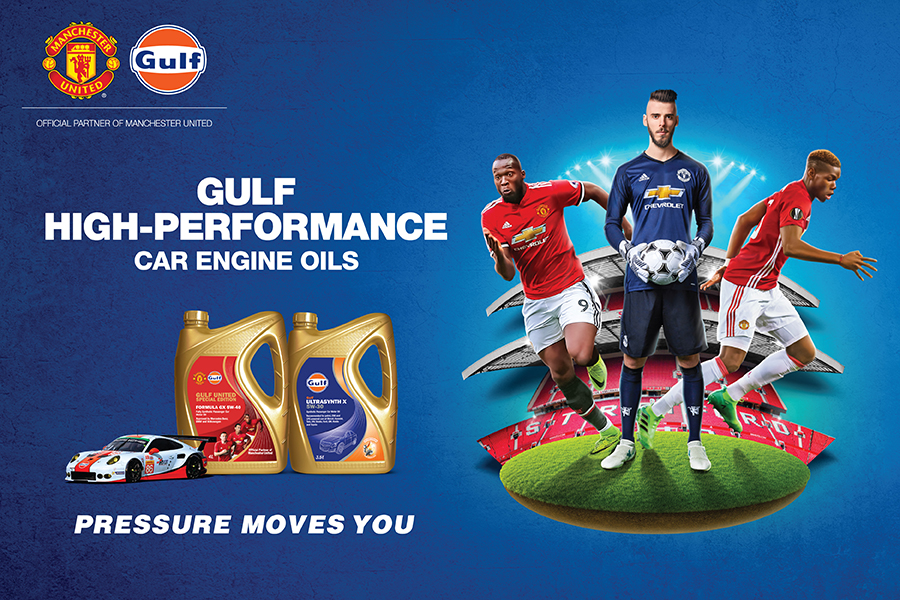 Partners in pressure
The spirit that we speak about is about performing under pressure and delivering above expectations. For others, pressure may seem like a barrier to perform, but for champions like Gulf and Manchester United, it acts as a stimulus, a catalyst to put in the finest performance and come out on top.
Just like fans who accept no excuses and expect only success from their favourite teams, we also expect our cars to perform flawlessly, despite the pressures we unknowingly put on them every day. Unknown to us, the engine goes through so much wear and tear, but we still want our car to be the first off a traffic signal, to respond at the slightest touch and to give us a comfortable ride.

This is where Gulf Car Engine Oils come in, letting cars do just that. It is designed to give cars an unmatched performance, despite the rigours it goes through every day, because we believe that pressure moves you. With a robust portfolio that boasts of products such as Gulf Formula GX, Gulf Ultrasynth X, Gulf Max TD and Gulf Multi G+, Gulf Oil has emerged a clear winner though the decades. 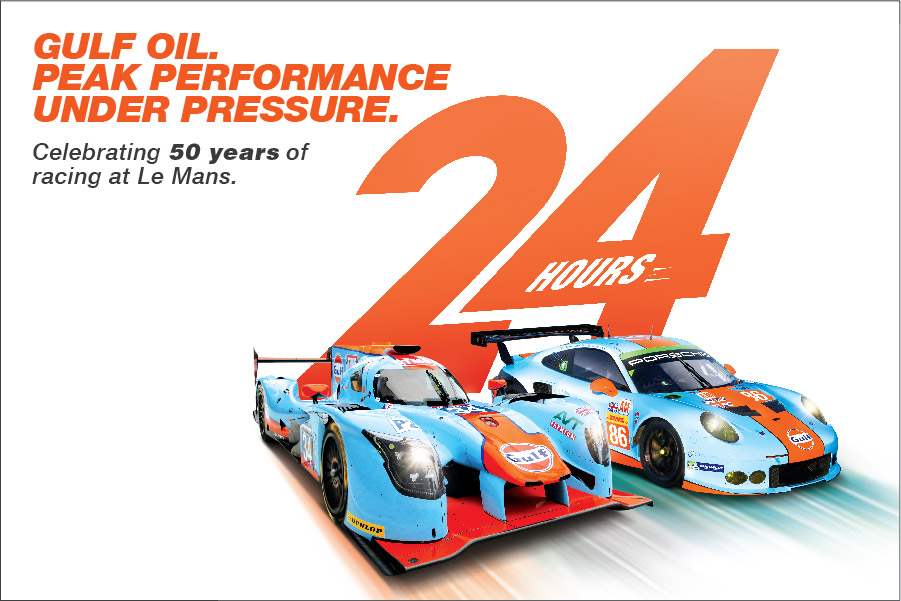 What's more, Gulf Oil also has completed 50 years at the world endurance championship race at Le Mans, touted as the world’s toughest car race, as a race car runs 24 hours non-stop, which in turns puts a huge amount of pressure on the engine. But with Gulf Oil as a partner, no car driver need be worried about that, whether it’s a 24 hour race or your daily challenge of a commute.
Truly the go-to oil for cars that want to remain at the peak of form, each time, every time.

Tweets by @forbes_india
The class of 1917: Others born in the same year as Forbes
Can China become a global leader?