The class of 1917: Others born in the same year as Forbes

From JFK to the Soviets, the people, places and companies born the same year as Forbes 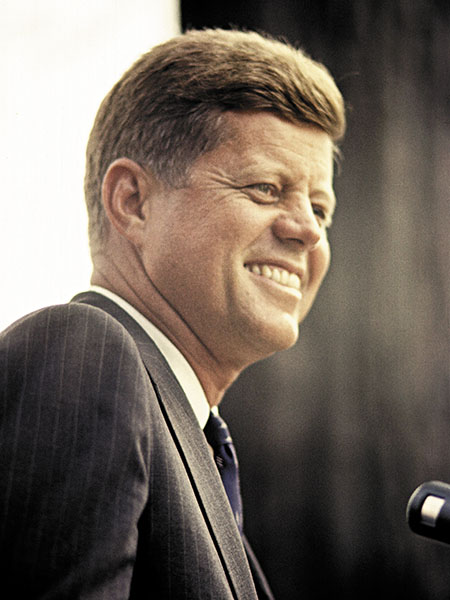 
John F Kennedy
35th President of the United States (1917–1963)
“There is no reason for businessmen or investors to panic at the thought of a Kennedy victory. Nixon in the White House would be reassuring to everyone who believes in a sound dollar. But there is no reason to believe that Kennedy in the White House would be fatal to the prosperity that this country has enjoyed since the end of World War II.”
—“The Economic Consequences of Senator Kennedy” (November 1, 1960)

Indira Gandhi
Prime Minister of India (1917–1984)
“For reasons neither we nor the many world leaders to whom I’ve talked are able to fathom, there are some people in the US who think a strong and independent India doesn’t fit into their global strategy.”
—“India” (March 1, 1973)

Henry Ford II
Chairman of Ford Motor Company (1917–1987)
“Young Henry came into the business with a fresh approach. He had no prejudice against nor favoritism for any particular department. His desire is to build the kind of a car the most people want as efficiently as it can be done.”
—“Men of Achievement” (December 1, 1947)

Ferdinand Marcos
President of the Philippines (1917–1989)
“To overthrow Marcos has been the great goal of the Philippine Red brigades and brigands. So when Marcos lost the election and sought to hold the office by force, who was the first government officially to recognize his ‘win,’ to cable him congratulations? The Soviet Union.”
—“Fact and Comment” (March 24, 1986)

Kirk Kerkorian
CEO of Tracinda Corporation (1917–2015)
“A good many people are mystified by Las Vegas tycoon Kirk Kerkorian’s tender offer for moviemaking Metro-Goldwyn-Mayer, which has been deep in the red and has had few hits lately. Is it the real estate he’s after? The glamour of show biz? Kerkorian is a bit of a mystery man, and the whole thing seemed a mystery of sorts to the press.”
—“The Glint in Kirk’s Eye” (August 15, 1969)

Caspar Weinberger
Secretary of Defense/publisher of Forbes (1917–2006)
“As Nixon’s top man at the Federal Trade Commission, Caspar Weinberger isn’t likely to make either the businessmen or the reformers entirely happy.”
—“Man in the Middle” (February 1, 1970)

Finland
(1917–present)
“Finland’s a neat country in every sense of the word. This gutsy, small land of 5 million hardy souls fought Stalin’s invaders to a standstill until sheer numbers alone overwhelmed them. And through the Thirties’ depression years, Finland alone paid its debts to the US. Since WW II, it has met on schedule the huge debts thrust upon it by Russia.”
—“Fact and Comment” (October 15, 1976) 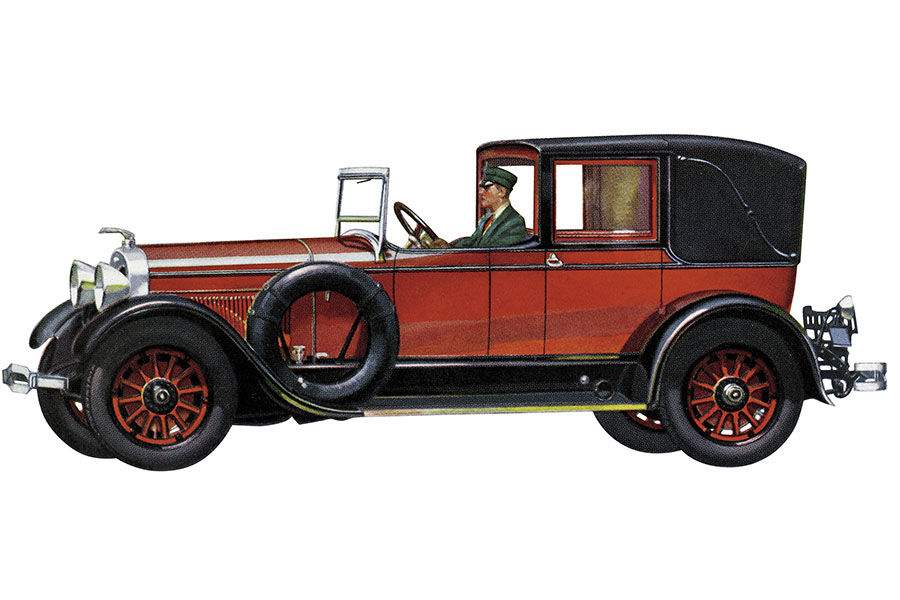 Soviet Russia/USSR
(1917–1991)
“So it was that Russia fell into the hands of these two ambitious creatures, Lenin and Trotsky. There are some who think that after the Bolsheviki will come another Czar, and then the freedom that we thought we had will be but a legend. Today Russia is in ruins. If you had given us 50,000 soldiers there would have been no Bolshevism.”
—“Bolshevism As It Is” (March 8, 1919)

Tweets by @forbes_india
Being Forbes: Why it is much more than a prestigious media brand
HIGH PERFORMANCE UNDER PRESSURE