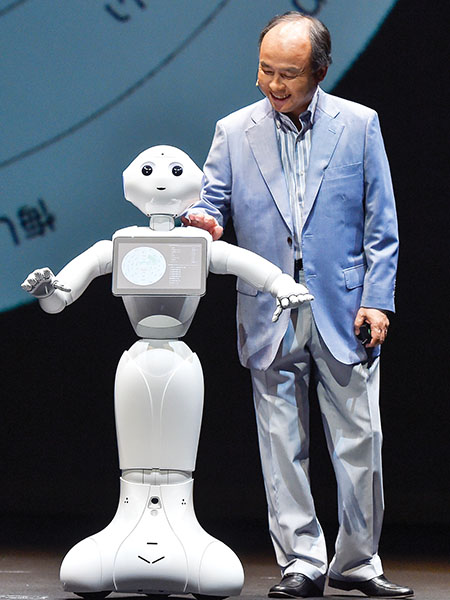 Robots have already surpassed human beings in calculation and memory, but I have no doubt that the time will come when they will surpass in wisdom as well.
—Masayoshi Son
Image: Koki Nagahama / Getty Images
A year spent in artificial intelligence is enough to make one believe in God.
—Alan Perlis 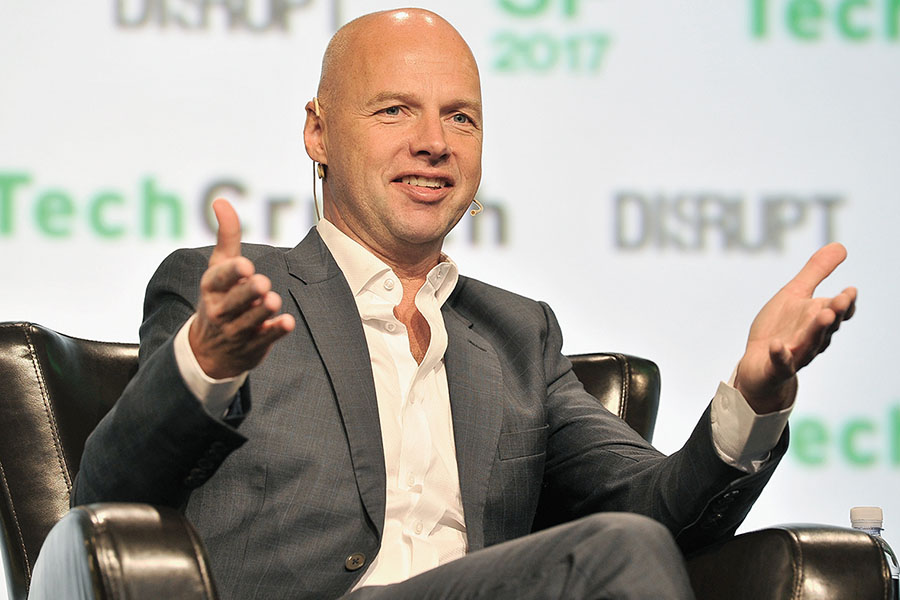 Nobody phrases it this way, but I think that artificial intelligence is almost a humanities discipline. It’s really an attempt to understand human intelligence and human cognition.
—Sebastian Thrun
Image: Steve Jennings / Getty Images

Before we work on artificial intelligence, why don’t we do something about natural stupidity?
—Steve Polyak 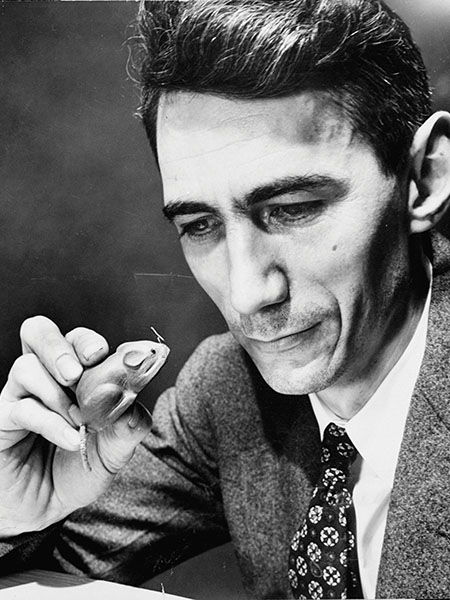 I visualise a time when we will be to robots what dogs are to humans, and I’m rooting for the machines.
—Claude Shannon
Image: Yale Joel / The Life Picture Collection / Getty Images
Some people worry that artificial intelligence will make us feel inferior, but then, anybody in his right mind should have an inferiority complex every time he looks at a flower.
—Alan Kay 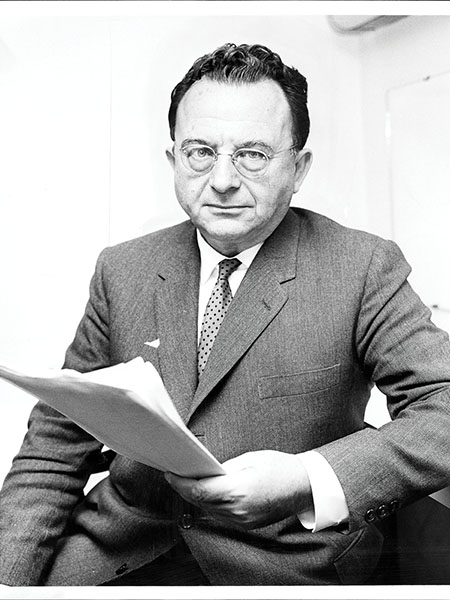 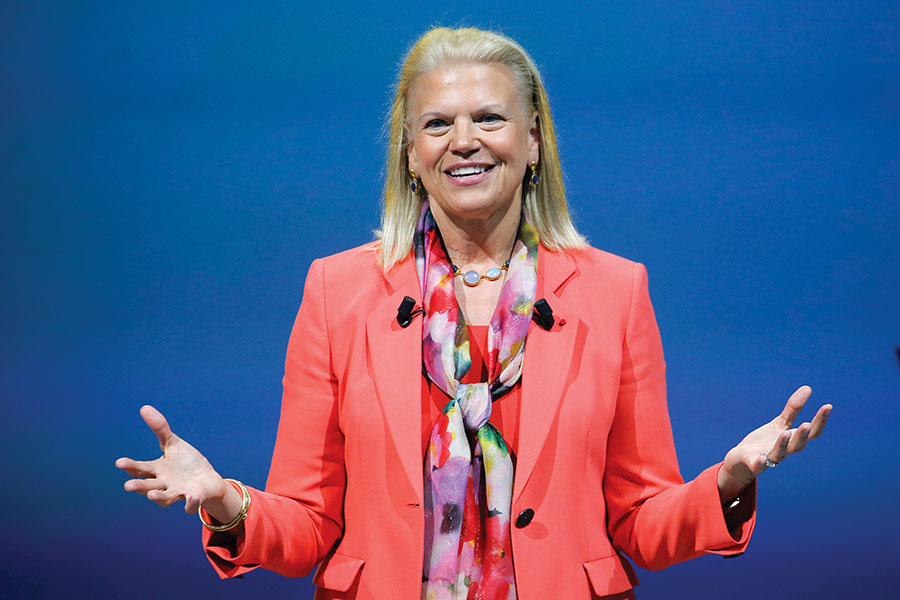 By far, the greatest danger of artificial intelligence is that people conclude too early that they understand it.
—Eliezer Yudkowsky 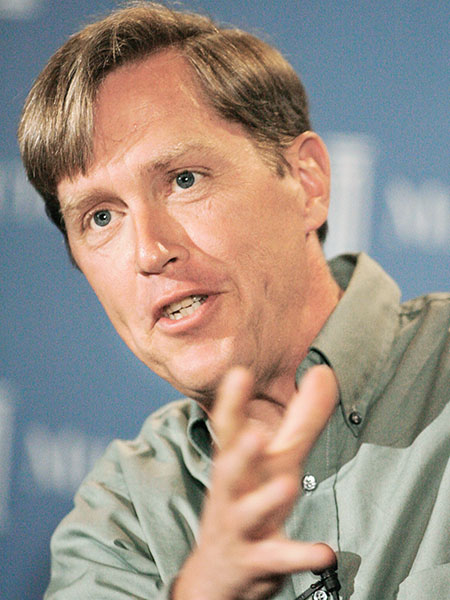 The key to artificial intelligence has always been the representation.
—Jeff Hawkins
Image: Fred Prouser / Reuters
We’re going to become caretakers for the robots. That’s what the next generation of work is going to be.
—Gray Scott