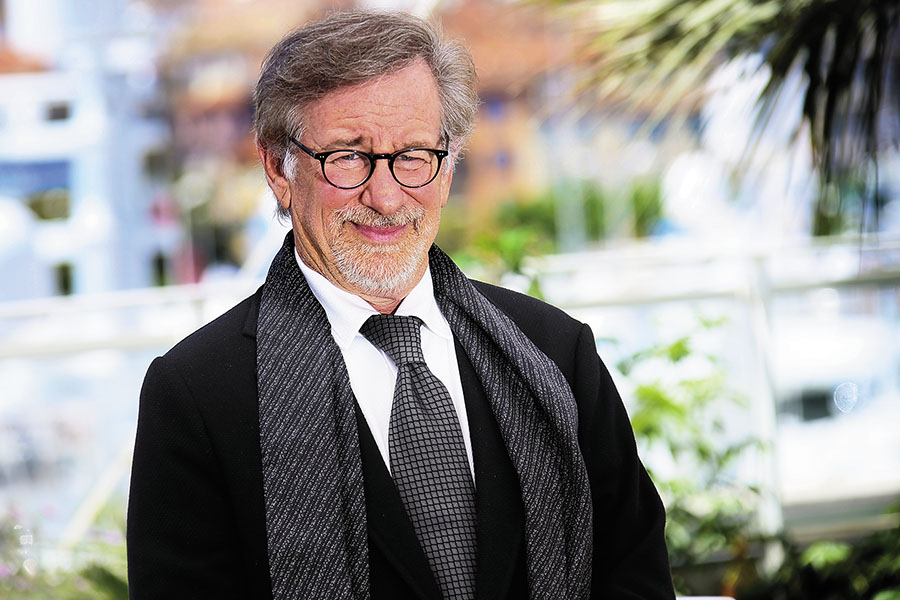 When I was a kid, there was no collaboration; it’s you with a camera bossing your friends around. But as an adult, filmmaking is all about appreciating the talents of the people you surround yourself with and knowing you could never have made any of these films by yourself.
—Steven Spielberg

Basically, I’m afraid of everything in life, except filmmaking.
—Lars von Trier

There are no rules in filmmaking. Only sins. And the cardinal sin is dullness.
—Frank Capra

The most honest form of filmmaking is to make a film for yourself.
—Peter Jackson

I would travel down to hell and wrestle a film away from the devil if it was necessary.
—Werner Herzog

Editing feels almost like sculpting or a form of continuing the writing process.
—Sydney Pollack

(When asked what a director does) I help.
—Krzysztof Kieslowski

If there’s specific resistance to women making movies, I just choose to ignore that as an obstacle for two reasons: I can’t change my gender, and I refuse to stop making movies.
—Kathryn Bigelow

No art passes our conscience in the way film does, and goes directly to our feelings, deep down into the dark rooms of our souls.
—Ingmar Bergman

All I need to make a comedy is a park, a policeman and a pretty girl.
—Charlie Chaplin

A director makes only one movie in his life. Then he breaks it into pieces and makes it again.
—Jean Renoir

If a million people see my movie, I hope they see a million different movies.
—Quentin Tarantino

A story should have a beginning, a middle and an end, but not necessarily in that order.
—Jean-Luc Godard

A film is, or should be, more like music than like fiction. It should be a progression of moods and feelings. The theme, what’s behind the emotion, the meaning, all that comes later.
—Stanley Kubrick

Tweets by @forbesindia
Ten interesting things we read this week
If the Amazon forest could speak...