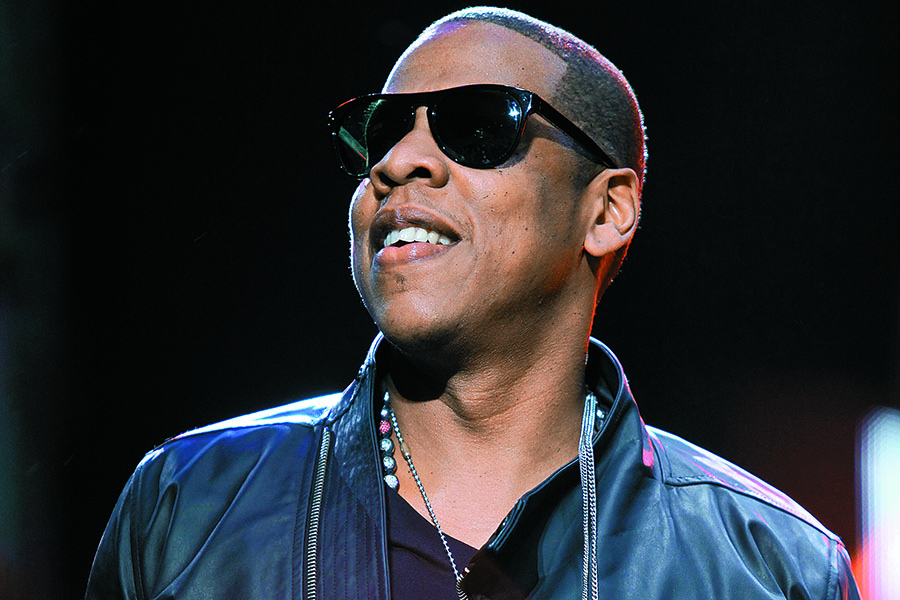 A poet’s mission is to make words do more work than they normally do, to make them work on more than one level.
—Jay-Z

The thing about hip-hop today is it’s smart, it’s insightful. The way it can communicate a complex message in a very short space is remarkable.
—Barack Obama

Hip-hop saved my life, man. It’s the only thing I’ve ever been even decent at. I don’t know how to do anything else.
—Eminem

Love yourself and your expression, you can’t go wrong.
—KRS-One

I guess hip-hop has been closer to the pulse of the streets than any music we’ve had in a long time. It’s sociology as well as music, which is in keeping with the tradition of black music in America.
—Quincy Jones

Hip-hop is still cool at a party. But to me, hip-hop has never been strictly a party; it is also there to elevate consciousness.
—Saul Williams

I think a number of the leaders are, whether you like it or not, in the hip-hop generation. And when they understand enough, they’ll do wonders. I count on them.
—Maya Angelou

The jazz I love is sweet and pure with raw elements, which is exactly what the good hip-hop is doing now.
—Amy Winehouse

The way you respect hip-hop is by being true to yourself.
—Lil Dicky

Most of my heroes don’t appear on no stamps.
—Chuck D

Hip-hop became the voice of rebellion and the youth, as rock music did in the ’60s.
—Gza

Well, hip-hop is what makes the world go around.
—Snoop Dogg

A lot is said by the fact that you are unlikely to listen to an entire album by an African American rapper without coming across the word ‘police’.
—Mokokoma Mokhonoana

Tweets by @forbes_india
Podcast: The 100 Richest Indians of 2019
Travel: 36 hours in Tbilisi