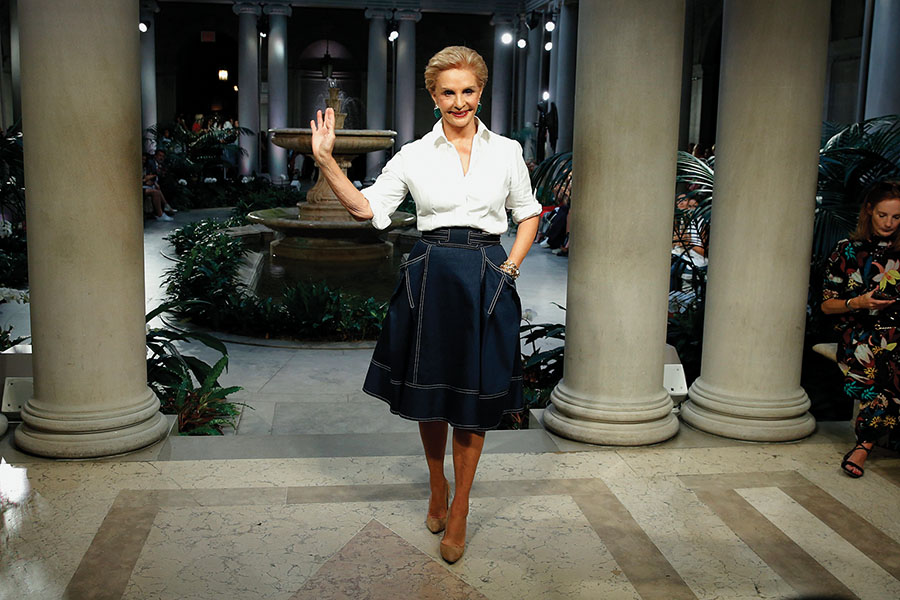 Luxury will be always around, no matter what happens in the world. —Carolina Herrera, Venezuelan-American fashion designer
Image: JP Yim / Getty Images

Luxury will be always around, no matter what happens in the world.
—Carolina Herrera
Venezuelan-American fashion designer

It is a luxury to be understood.
—Ralph Waldo Emerson
American philosopher

Friendship is one of the greatest luxuries of life.
—Edward Everett Hale
American author

I am convinced that there can be luxury
in simplicity.
—Jil Sander
German fashion designer

Mere life is a luxury, and the colour of the grass, of the flowers, of the sky, the wind in the trees, the outlines of the horizon, the forms of clouds, all give a pleasure as exquisite as the sweetest music to the ear famishing for it.
—Mark Twain
American author

In an age of distraction, nothing can feel more luxurious than paying attention.
—Pico Iyer
British essayist

Luxury to me is not about buying expensive things; it’s about living in a way where you appreciate things.
—Oscar de la Renta
Dominican fashion designer

The saddest thing I can imagine is to get used to luxury.
—Charlie Chaplin
English actor and filmmaker

What one generation sees as a luxury, the next sees as a necessity.
—Anthony Crosland
British politician

True luxury is being able to own your time—to be able to take a walk, sit on your porch, read the paper, not take the call, not be compelled
by obligation.
—Ashton Kutcher
American actor

It is the ultimate luxury to combine passion and contribution. It’s also a clear path to happiness.
—Sheryl Sandberg
American business executive

Tweets by @forbes_india
Education ministry on digital access for children; Google to bar monetising by climate change deniers; a chat with BrainSightAI founders
How India Inc is investing money to turn the nation into an Olympic powerhouse