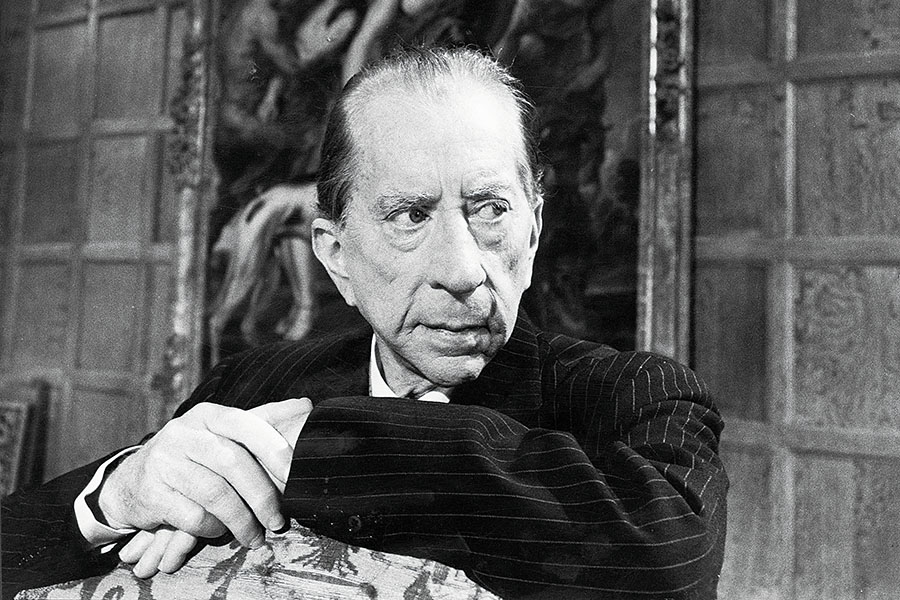 My formula for success is rise early, work late, and strike oil.
—J Paul Getty
The day we run out of petrol is the day Iran will be free.
—Abbas Kiarostami

Oil has allowed us to think about economics as though energy doesn’t matter.
—Andrew Nikiforuk

Petroleum is a more likely cause of international conflict than wheat.
—Simone Weil

Let me tell you something that we Israelis have against Moses. He took us 40 years through the desert in order to bring us to the one spot in the Middle East that has no oil!
—Golda Meir

The use of solar energy has not been opened up because the oil industry does not own the sun.
—Ralph Nader

I am convinced that Nigeria would have been a more highly developed country without the oil. I wished we’d never smelt the fumes of petroleum.
—Wole Soyinka

Officials at BP have filed for permits to drill for oil again in the Gulf of Mexico. They say oil is easier to find than ever because its mostly on top of the water.
—Conan O’Brien

There is no free market for oil.
—T Boone Pickens

We are the addicts, the oil producers are the pushers.
—Thomas Friedman

Our oil supply is secure, not because our government threatens to use force against those who would make it insecure, but because the world’s oil suppliers want to make money.
—David R Henderson

A century ago, petroleum —what we call oil—was just an obscure commodity; today it is almost as vital to human existence as water.
—James Buchan

By 2020, we’ll be able to live without oil.
—Mohammad bin Salman