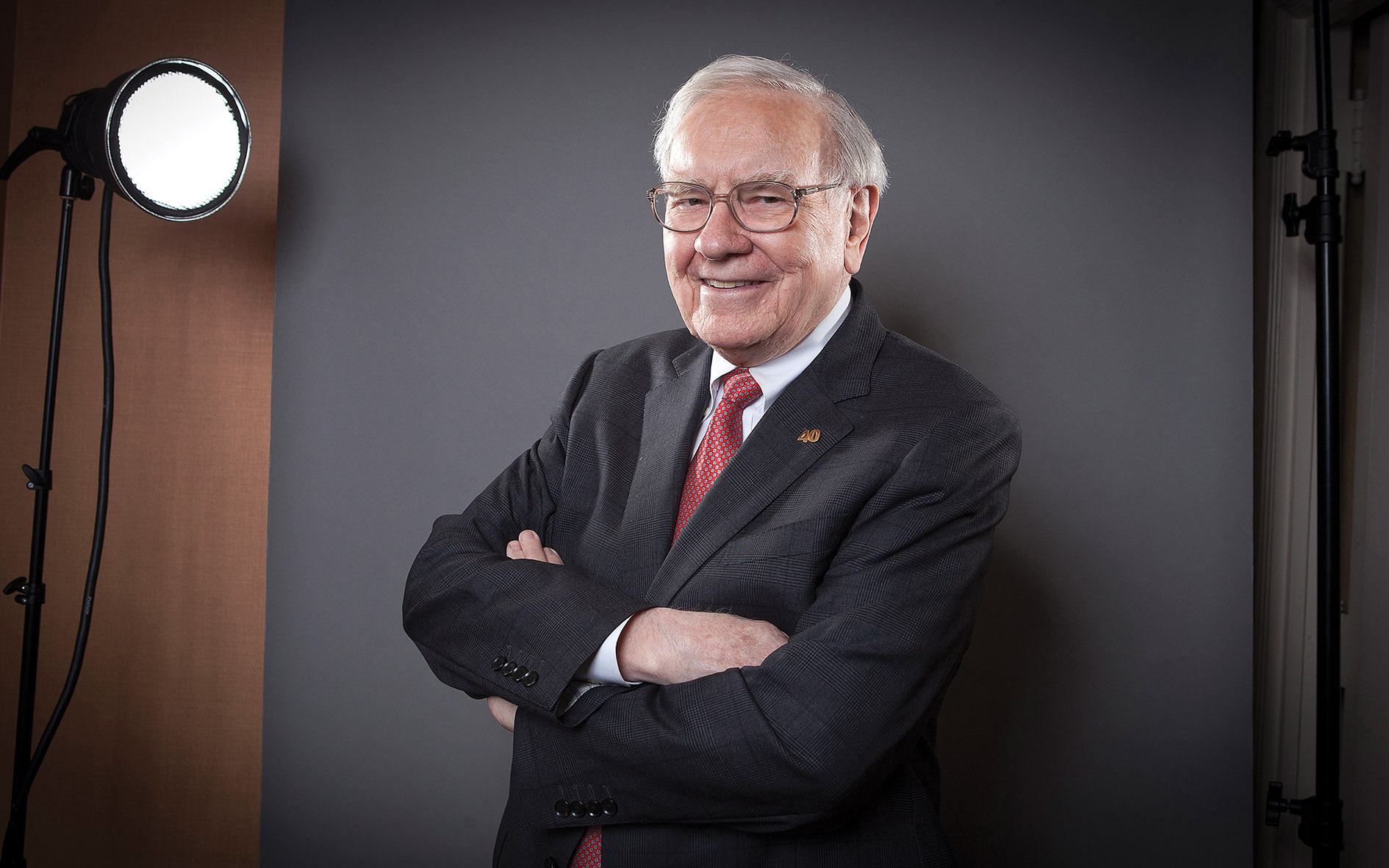 When you find a really good business run by first-class people, chances are
a price that looks high isn’t high. The combination is rare enough, it’s worth a pretty good price.
—Warren Buffett, American investor

The main underlying principle of value investing is that you should invest in undervalued securities because they alone offer a margin of safety.
—Seth Klarman, American investor

If you have an opinion about the level of prices, it should be an opinion based upon your concept of the values of securities in relation to price, rather than on any prophecy or expectation of changes or of the continuance of a given moment.
—Benjamin Graham, American economist

Nothing turns off an investor more than when an entrepreneur comes in with a ridiculous valuation.
—Kevin Harrington, American entrepreneur

Valuation is vague and arbitrary, when there is no assurance that it will be generally acquiesced in by others.
—Jean-Baptiste Say, French economist

Even a great company can be priced too high if there’s a lot of glamour attached to it.
—Philip Fisher, American investor

The P/E ratio is only a reflection of what most investors expect to happen at a point in time, and that is neither here nor there in terms of what actually will happen.
—Peter Bernstein, American financial historian

Even the world’s greatest business is not a good investment if the price
is too high.
—Lou Simpson, American investor

All successful investment involves trying to get into something where
it’s worth more than you’re paying.
—Charlie Munger, American businessman

Tweets by @forbesindia
Apple iPhone is most popular in the second-hand market: OLX India
Our top reads of the week