From Ashneer Grover's growth philosophy and future plans for BharatPe, to K-comics becoming popular in India, and Covid's impact on child education—here are our top reads of the week 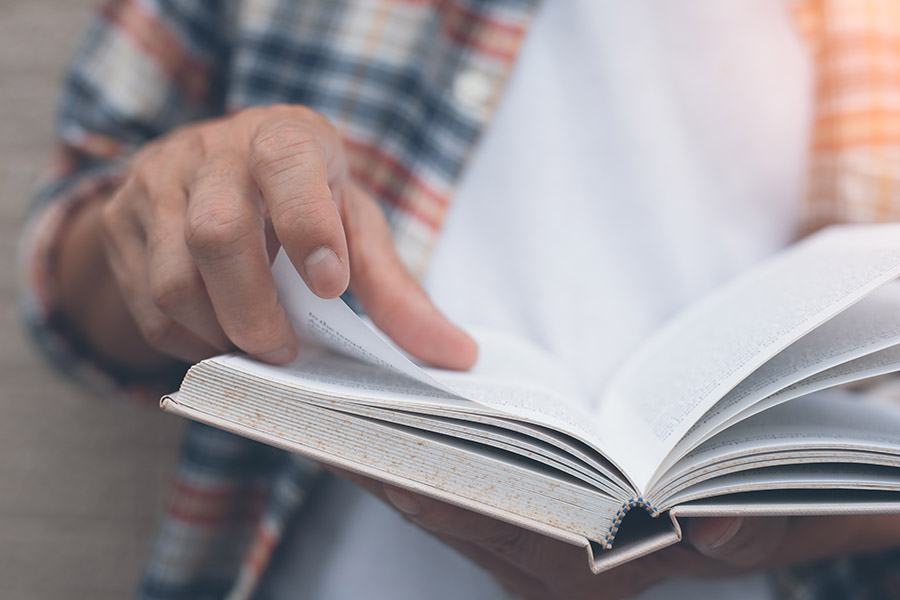 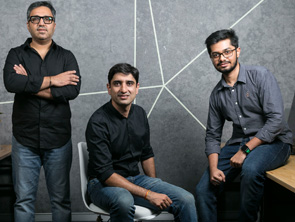 1) Unicorn throws down the gauntlet
Ashneer Grover, the CEO & cofounder of fintech firm BharatPe lives by one fundamental rule—“If you have to do something, do it big”. BharatPe's success bears evidence of its manifestation. Founded in 2018, it took BharatPe only three years to become India's biggest fintech startup with a $2.85 billion valuation, and it’s far from done. Next stop: Challenging banks. Grover's long game plan has a smart play. Manu Balachandran gets into the exciting details. Read More 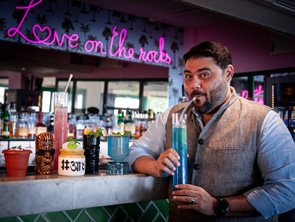 2) Playbook for restaurants
"The subsequent waves (of Covid-19) will peter out at some point. The future of the business remains bright because the urge to socialise is a permanent one," says the affable Riyaz Amlani. The restaurateur placed his bets on revenge dining after the country braved the first wave of the pandemic. But the next onslaught forced him to revisit the drawing board once again. Kathakali Chanda talks to Amlani about 20 years in the industry, and his brand new playbook that matches his optimism and will to put the business on a growth trajectory. Read More 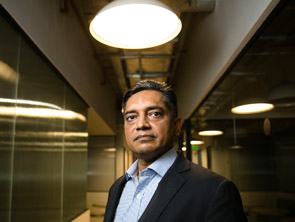 3) Rearing unicorns, unconventionally
Indian startups, though unique in nature, mostly follow the same path to funding. Changing a tradition may be as difficult as steering the Titanic away from the iceberg—read: impossible. The startup ecosystem is no exception. InnoVen CEO Ashish Sharma not only enabled unicorn founders to strike a delicate balance between less dilution and more growth but also led India's biggest venture debt fund to grow at a brisk pace. Rajiv Singh tells the fable of a win-win situation. Read More 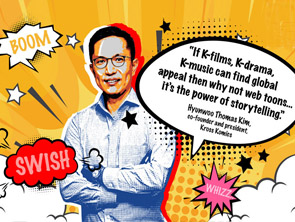 1) Kpop, Kdrama, Komics
Hyunwoo Thomas Kim, the co-founder and president, Kross Komics struck a jackpot when he discovered the biggest readers of Korean webtoons in India—teenage girls and young women. The Indian entertainment industry is still offering them soap operas and literature is slow to adapt to the digital model of graphic novels. Rajiv Singh chronicles how offering the stories in local languages, with a lead protagonist, Kross Komics aims to take on K to K—Kashmir to Kanyakumari. Read More 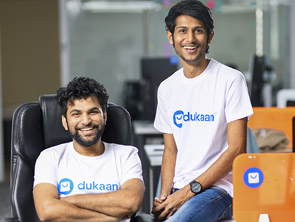 2) Everyone's Dukaan
One desperate WhatsApp message from a shopkeeper sowed the idea of Dukaan—an ecommerce platform—in the mind of Suumit Shah. One of the first customers was a 60-year-old who sold goats on Dukaan. Offline shopkeepers flocked to Dukaan because of its ease of doing business. What’s making investors jump on the bandwagon too? Rajiv Singh unravels the not-so-secret mystery. Read More 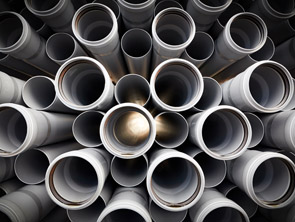 3) Waiting in the wings
Forbes Asia’s Best Under A Billion just announced an annual list of 200 publicly listed small and mid-sized companies in the Asia-Pacific region with sales under $1 billion. Bajaj Healthcare, Kilpest India and Hawkins Cookers are some of the 26 Indian companies that made the list. Find out other companies that made the cut, which country is leading the chart, and which sector has the most candidates. Read More 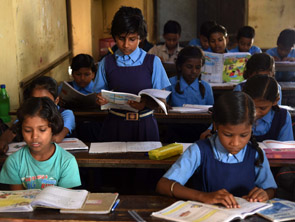 4) Infographics: True picture
A recent report by CRY and CBGA has shed light on the implications of empty classrooms in India. The Covid-19 pandemic has affected the education of 320 million students in India as schools remaining shuttered. Both digital divide and learning inequality are on the rise because of online education. Samidha Jain breaks down the numbers to paint a clear picture. Read More

Tweets by @forbes_india
Thoughts on valuations
20 years of 9/11: Tracing a tragedy in numbers