The world of Tablet PCs is hotting up

The big boys are stepping up. A few months ago, tech blogs were abuzz with the — leaked — news of a new Apple tablet, basically a giant iPhone, with bells and whistles. 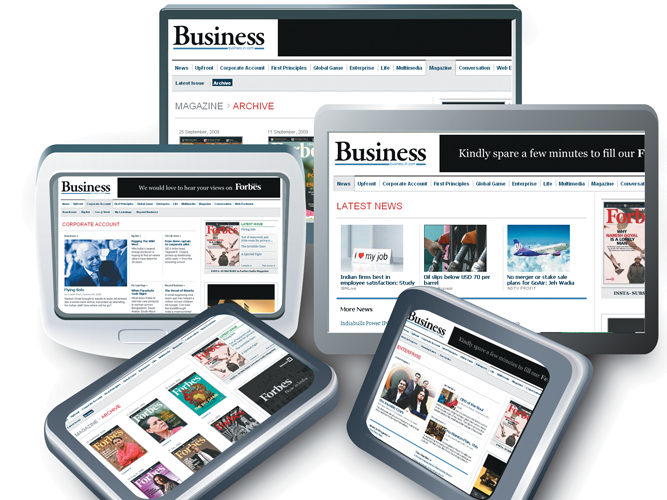 Image: Vidyanand Kamat
And then, end-September, the geeks were chattering about a great new — also carefully leaked — concept Microsoft called the Courier. In the videos making the rounds, it will be a hinged machine with a stylus and multi-touch interface (the kind where you can, say, ‘pinch’ the screen to shrink a picture) and far better looking than one expects from MS.
And there’s a wild card: TechCrunch’s Crunchpad, a stripped-down machine, ideal for web browsing but not much else. So, if can wait until next year (which is the earliest the grapevine is expecting these babies to hit the market), you’ll have a lot of cool choice

Tweets by @forbes_india
We Are Like This Only
Wedding Wows