Budget 2019: For farmers, a zero-mention budget

While the government emphasized zero-budget farming, it isn't a realistic solution to deep-seated agricultural issues, which needed big-bang reforms 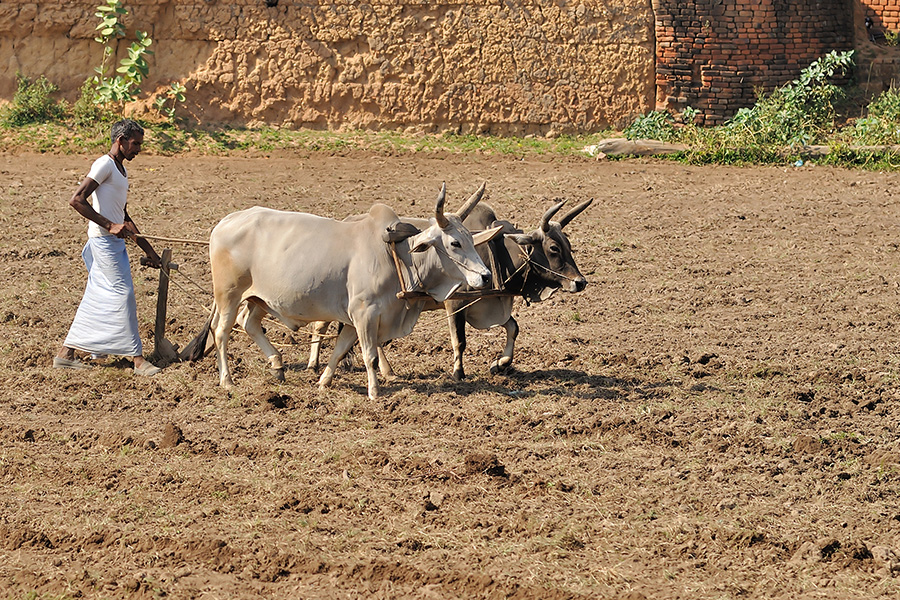 Over the past few years, the Budget has typically had a section dedicated to agriculture. Often, it even led with that. But in a year when farmers have suffered because of climate change and other challenges, when the government has come in with a thumping victory and big-ticket reforms were expected, the government subsumed agriculture under the head ‘grameen’ with very little for farmers and the sector.

The agriculture expenditure grew due to the PM Kisan Scheme, but experts point to a disconnect in the amounts allocated. “In the interim budget, the amount allocated was Rs 75,000 crore; when the government got reelected, they said that now instead of just the small and marginal farmers, they would give this to all the farmers. So that would have meant about Rs 85,000 crore would have to be dedicated to the scheme for the next year. In the Budget, the amount is still Rs 75,000 crore,” says Shweta Saini, senior consultant at the Indian Council for Research on International Economic Relations (ICRIER). She adds that there should also be a vision on using and mainstreaming the data being collected for PM Kisan for policy making.

One good thing, she points out, is the farmers pension scheme. “They have dedicated about Rs 900 crore for that, which is something new,” says Saini. The Budget also gave a thrust to creating infrastructure. “An enabling environment through 80 livelihood incubators and 20 tech incubators will not only encourage a new breed of agri-entrepreneurs and a vibrant start up community, but also bring in high-end technology in farming. Plans to invest further in agri-infrastructure is a step forward to make Indian agriculture more competitive globally,” says D Narain, managing director & CEO, Bayer CropScience.

While the government emphasised zero-budget farming, it cannot be a mainstream way of production, and can only be done in certain pockets. Saini says the government could have put up a technology platform to integrate soil health cards with fertilisers, “and devised a way for the result to organically speak for a fertiliser subsidy, and target it better. But nothing like that is happening.”

Dnyaneshwar Bodke, president of Abhinav Farmers Club, a group of agriculturists who practice sustainable farming methods, says production costs for farmers will reduce with zero-budget farming. However, he says that the need is to remove the middleman and encourage direct selling, for farmer incomes to increase. “For instance, if women self-help groups get involved in gradation and packing, then the money can go to them and the farmers rather than the middleman, while also generating employment for the women.”

Though the government remains steadfast on doubling the farmers’ income by 2022, it remains to be seen if this will actually happen. The required growth in real terms for that to happen is 10.4 percent, points out Saini, adding that till 2018-19, it has been at about 2.9 per cent. “So that would mean for the remaining years, you have to grow at much larger than 10.4 percent—maybe even to the extent of 14 to 15 percent, to achieve doubling income.”

For that, big-ticket reforms were needed. “There is nothing new the government is doing to drastically change the situation. The way I see it, it’s a zero budget mention for farmers.”