Budget 2019: Charged up for electric vehicles

The government has made it cheaper for consumers to buy electric vehicles, but the price differential with gasoline vehicles remains 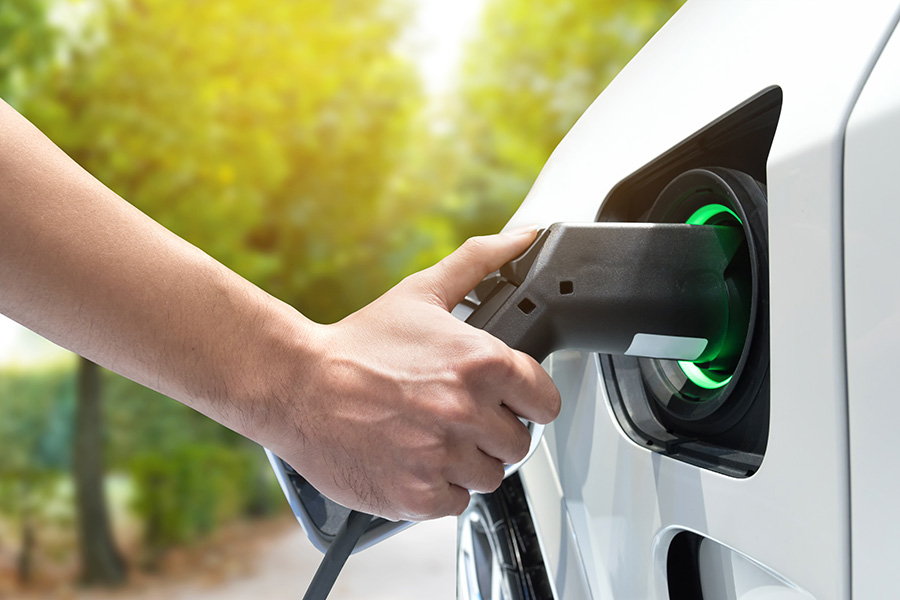 Image: Shutterstock
Newspaper headlines over the past month have pointed to a government that is serious about bringing more electric vehicles on the road. In her first Budget, Nirmala Sitharaman chose to give a gentle nudge to both manufacturers and consumers and rolled out a series of incentives. Buyers of electric cars now get an additional Rs 1.5 lakh deduction on interest payments for loans taken to purchase them. In addition, there are sops for manufacturers of electric vehicle parts—the e-drive assembly, the on-board charger, the e-compressor and the charging gun. Add to that subsidies that amount to anywhere between Rs 20,000 to Rs 50,000 per vehicle under the Faster Adoption and Manufacturing of Electric and Hybrid Vehicles (FAME), and it is likely that electric vehicles will be competitively priced when compared to their gasoline counterparts. “We have been counting on electric vehicles becoming big and investing in product and technology. We already have a manufacturing facility near Bengaluru and are setting up another one in Chakan near Pune,” said Pawan Goenka, managing director, Mahindra and Mahindra. He would like to see further incentives for manufacturing lithium ion batteries, which account for 80 percent of the cost of a vehicle. Goenka was upbeat at the pace at which charging infrastructure is being set up. Even with the incentives, electric vehicles are likely to continue to be more expensive. Mahindra Electric sells the eVerito for Rs 11.28 lakh in Mumbai, or about Rs 3.5 lakh more than the gasoline version. Considering even the Rs 1.5 lakh tax rebate, buyers would end up paying Rs 2 lakh more over the lifecycle of the car. It remains to be seen how much prices come down by once GST rates are reduced from 12 percent to 5 percent as announced in the Budget. For now, buyers of electric cars will have to wait for automakers to start offering a wider variety of options. Maruti has announced plans to launch an electric version of the Wagon R in 2020, and BYD, a Chinese electric vehicle maker, plans to enter the Indian market. The government will probably need to give an additional nudge to encourage more electric vehicles.

Tweets by @forbes_india
Superrich, do your bit for Nation Building
Budget 2019: For farmers, a zero-mention budget