Superrich, do your bit for Nation Building 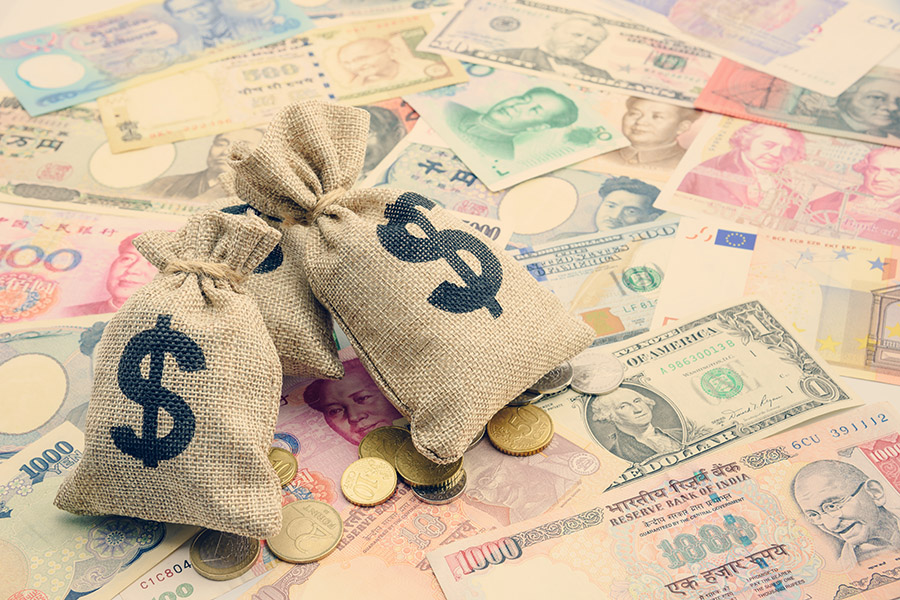 When Finance Minister Nirmala Sitharaman reached the part about ‘Resource Mobilisation,’ in her Budget speech, she didn’t miss the opportunity to thank tax payers for their role in nation-building. But clearly, there was room for improvement—particularly among “those in the highest income brackets”—which is why the FM proposed to enhance surcharge on individuals with taxable incomes between Rs 2 crore and Rs 5 crore, and Rs 5 crore and above; the effective tax rates for these two categories will now increase by 3 percent and 7 percent, to 39 percent and a little over 42 percent, respectively. The aim, of course, is to reduce poverty and rampant inequality (as the rich get richer), and distribute the tax benefits downward via the government’s slew of social schemes. The instant reaction from the stock markets was a thumbs down, as a section of high net-worth individuals (HNIs) viewed the surcharge as “stringent” and “punitive”. As per recent data from the Central Board of Direct Taxes, some 140,000 Indians earn more than Rs 1 crore. It’s perhaps easier to be in favour of higher taxes for the superrich when you don’t belong to that elite club, but let’s try and look at it objectively: Is it really as harsh as it looks? For one, taxing your yearly income is infinitely less injurious than taxing all your wealth—your properties, jewelleries, stocks, cash in bank et al. Former finance minister Arun Jaitley had got rid of the wealth tax in 2015, as the total wealth tax collection was just a little over Rs 1,000 crore in 2013-14. “Should a tax that leads to high cost of collection and a low yield be continued or should it be replaced with a low cost and a higher yield tax?” he asked. Jaitley answered that question with an additional surcharge of 2 percent on the superrich with a taxable income of over Rs 1 crore.

Peak tax of a little over 40 percent isn’t as high as other countries have had in the past, or is being proposed in developed nations trying to exorcise the scourge of inequality. In the United States for instance, popular sentiment is increasingly in favour of taxing the wealthiest; and early this year Congresswoman Alexandria Ocasio-Cortex called for a 70 percent individual tax rate on annual income over $10 million. In 2017, President Trump had brought down the peak income tax rate from 39.6 percent to 37 percent. Democrats have railed against these cuts, saying that they’ve resulted in increased inequality, and higher fiscal deficits and national debt. Sitharaman’s superrich tax gambit is a fine balancing act for a government that needs to spur economic growth, keep the fiscal deficit in check, and bankroll its social sector schemes. If high net worth individuals are a bit cut up, they should remember that a peak tax in the early 40s is nowhere near what other countries have attempted—like France’s disastrous 75 percent levy on earnings over 1 million Euro (Rs 7.7 crore). French socialist president Francois Hollande resorted to this desperate measure to spur economic growth, but it backfired as investments dropped, collections were meagre and celebrity billionaires fled for more wealth-friendly shores. Hollande had no choice but to withdraw the tax in 2015. To compare India with advanced economies with high top rates like Japan, France and Canada may not be fair, but look at it this way: Only America and China have more billionaires than India has. The Forbes 2018 list of billionaires had 119 from India.  And when Sitharaman mentioned “rising income levels”, in the context of proposing a higher levy on the superrich, consider that in the mid-90s only two Indians figure in the Forbes list of the world’s richest. A notch below in the pyramid are the HNIs. A 2017 report by the Johannesburg-based market research firm New World Wealth and Research & Markets pegged India’s HNIs—those with $1 million (almost Rs 7 crore) and above—at 330,400. The report projected that India will be the world’s fourth-largest wealth market, surpassing the UK and Germany, by 2027. Now contrast this with what the average Indian citizen earns: Under $2,000 a year, or around Rs 1.5 lakh per annum. Small wonder that India, along with China, is ranked among Asia’s most unequal economies. It’s against this backdrop that the tax exemption for those with an annual income up to Rs 5 lakh makes ample sense. As per data presented by Jaitley in Parliament last year, of the 37 million individuals who filed tax returns in 2015-16, almost 1 million had income below Rs 2.5 lakh per annum, and almost 20 million had income between Rs 2.5 lakh and Rs 5 lakh; incredibly, less than 2 lakh people showed an income above Rs 50 lakh. Reducing the tax burden of the less-privileged has also been a priority in China where tax reforms have resulted in some 80 million citizens coming out of the tax net. Increasing tax rates on the superrich can prove win-win: Not only can it help reduce inequality, there is evidence in the West of revenue collections going up, too. By how much that happens in India, however, is still a billion rupee question.

Tweets by @forbes_india
Budget 2019: For social schemes, no new solutions to the same problems
Budget 2019: Charged up for electric vehicles